Are you familiar with or have heard about Google Voice? It’s Google’s web-based platform for managing communications which they previewed last year. It enables the user to manage all their phones with just one number and includes features like a voicemail that works like email, free calls, and text messages to the US and Canada and low-priced international calls just to mention a few. Google Voice was initially only available via private invites, last month Google opened and provided invites for students. Then a couple of days ago, Google announced via the official Google Voice blog that it is now open to everyone.

Here’s the official announcement from the Google Voice blog:

A little over a year ago, we released an early preview of Google Voice, our web-based platform for managing your communications. We introduced one number to ring all your phones, voicemail that works like email, free calls and text messages to the U.S. and Canada, low-priced international calls, and more–the only catch was you had to request and receive an invite to try it out. Today, after lots of testing and tweaking, we’re excited to open up Google Voice to the public, no invitation required.

What is Google Voice?

If you’re not familiar with it and how it works, here’s a video created by the Google folks to help explain What is Google Voice?

Google Voice is only open to all US residents. If you have a US number, you can try but I’m not sure if it’s possible. If you’re not a resident of the US, don’t worry. I’m sure Google would eventually open it up to the rest of the world when the right time comes.

Anyone else using Google Voice? Are you using it for personal or business use? What are the things you like or dislike about it? What features would you like to see added in future versions? Please share your thoughts. 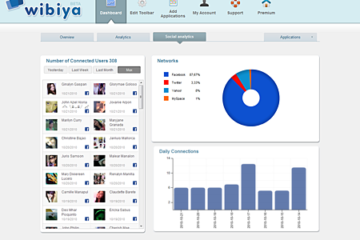 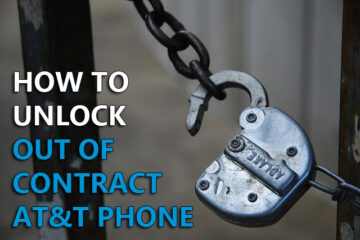