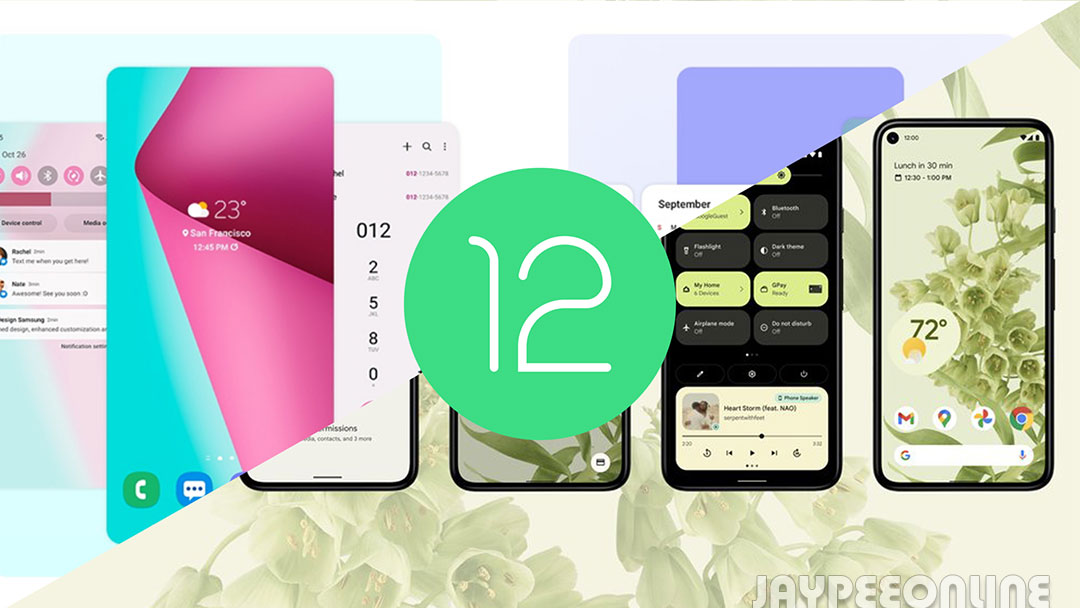 Got the One UI 4 and Android 12 Update for my Koodo Samsung Galaxy S20 FE earlier today.

It was back in December when I first got wind that my phone, the Samsung Galaxy S20 FE was one of the Samsung smartphone models that would soon be receiving the One UI 4 and Android 12 update. Since then, I’ve been constantly checking (almost on a daily basis) and tapping on the Software Update section of my phone.

Earlier today, while I was checking for new software updates on the Galaxy A50, I saw that it had received the January 2022 Security Update. When I saw that, I immediately thought about checking the Galaxy S20 FE. To my pleasant surprise, the much-awaited One UI 4 and Android 12 update was there! 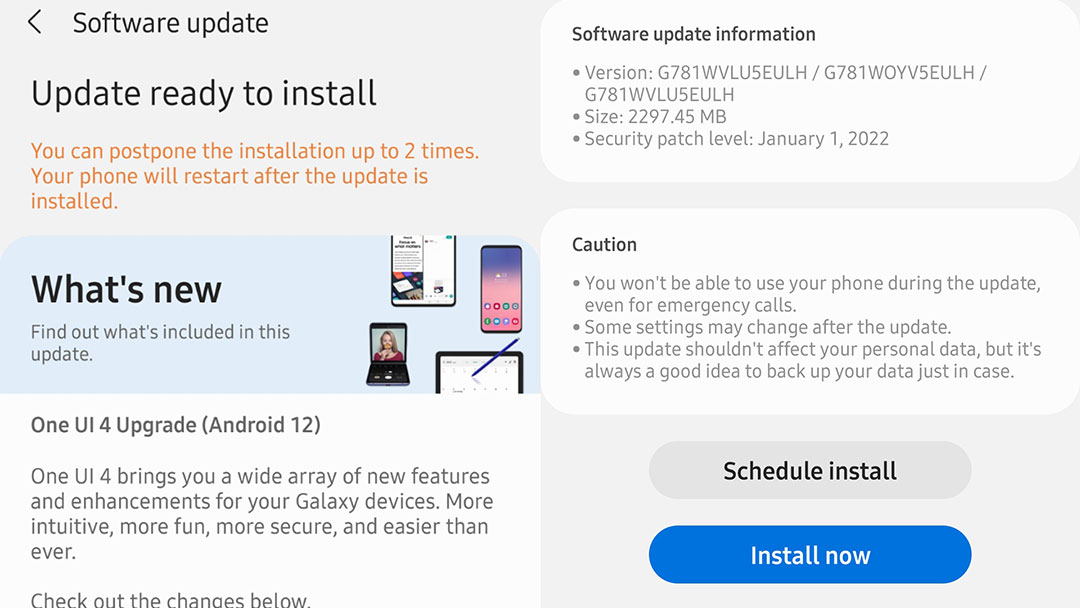 One UI 4 and Android 12 Update

I won’t list down all the new features, fixes, and updates included in the update. If you want to get detailed information, you can look it up from the official Android 12 page and from the Samsung Newsroom

It didn’t take long for the update to finish, probably less than 15 minutes in total. From downloading the update to installation, rebooting, and for the phone to optimize the apps and complete the setup.

I didn’t notice the difference immediately because I use Nova Launcher and KWGT to customize the look of my phone. So far, the few things that stood out for me were the new design of the Notifications area, I like how the various notifications take up less space but I wish they didn’t make the brightness slider too thick. I also noticed that the notification for incoming Facebook Messenger video calls looked different.

Did anyone else get the One UI 4 and Android 12 update on their device? For those who are on Bell, Rogers, Telus, Freedom, Fido, or other Canadian mobile carriers, did you also get the update on your devices? 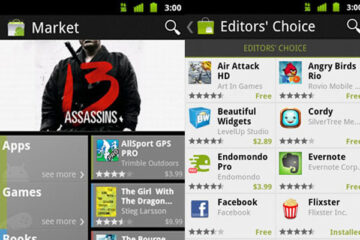 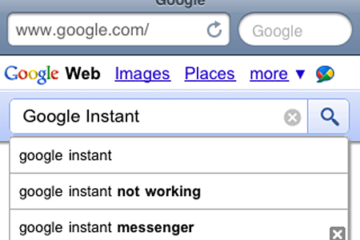 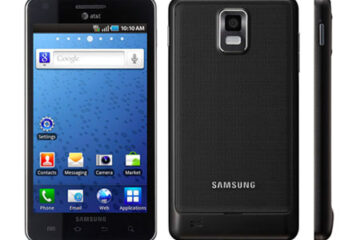