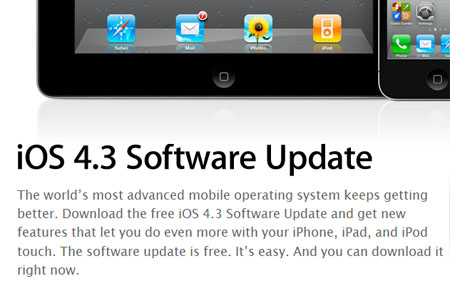 Early reports indicated that Apple would release the much awaited iOS 4.3 firmware update on March 11th, the same time as the iPad 2 becomes available. However, Apple has surprised everybody by releasing the update today.

So what’s new with iOS 4.3? This firmware update features the Nitro Javascript engine, new iTunes Home Sharing features allowing users to play media content from their desktop iTunes over WiFi, new AirPlay enhancements that allows users to to stream media content from an iPhone, iPad, or iPod touch to a HDTV via Apple TV, and last but not least, the most awaited feature – Personal Hotspot. This feature allows the iPhone 4 to act as a WiFi hotspot and share its 3G or cellular data connection with other WiFi-capable devices. Personal Hotspot can provide secure, password protected WiFi connectivity with up to 5 devices at once.

iOS 4.3 is now available for download via iTunes (make sure you have the latest version of iTunes – v 10.2.1). To update to iOS 4.3, launch iTunes and connect your iOS device (iPhone, iPad, iPod Touch) to your computer. As soon as iTunes detects your device, it will inform you about an available new firmware update.

Just click on the “Download and Update” button and it will do the rest. Those who have jailbreaked devices should wait for iOS 4.3 jailbreaking tools before updating.

Anyone updated their device to iOS 4.3? Which new feature do you like the most? Was the update process smooth or did you encounter any issues or problems? Please share your thoughts. 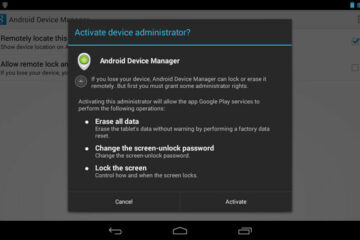 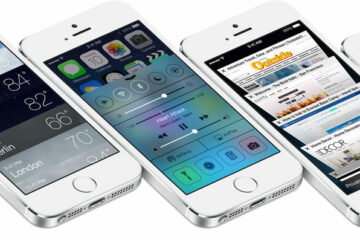 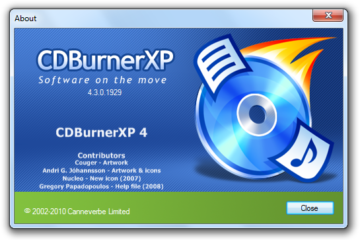