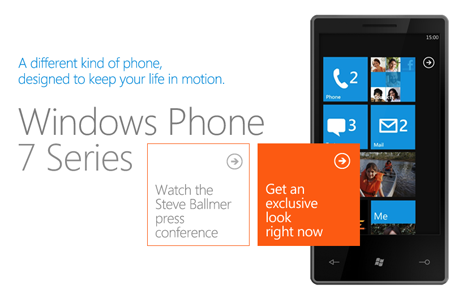 The biggest change and the most noticeable feature in Windows Phone 7 Series is the user interface. It is totally different and instead of the conventional grid of icons, it features big flat squares that are dubbed “live tiles“. These “live tiles” show different content ranging from frequent contacts to local information, pictures, music and videos, office apps, games and social networks or any custom app that can update automatically with information via the phone or the Internet.

Windows Phone 7 Series will be available late this year across all major wireless carriers in the US – AT&T, Verizon Wireless, Sprint & T-Mobile USA; some big-name wireless carries in Europe – Deutsche Telekom AG, Orange, SFR, Telecom Italia, TelefÃ³nica, Telstra & Vodafone; and in devices manufactured by hardware partners like Dell, Garmin-Asus, HTC, HP, LG, Samsung, Sony Ericsson, Toshiba and Qualcomm. Initial reviews were positive and tech blogs or users who’ve had hands-on experience are all excited and raving about it.

Below is a short video featuring the user interface of the Windows Phone 7 Series. 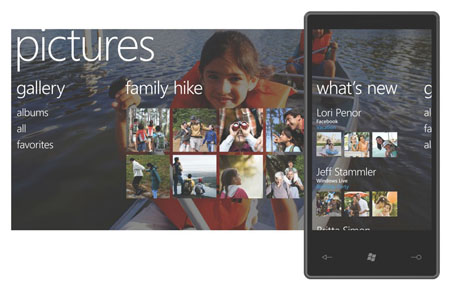 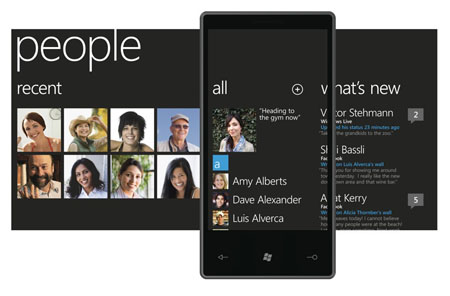 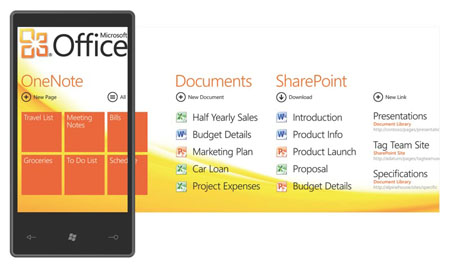 Windows Phone 7 Series was demonstrated using an unidentified prototype phone/mobile device that looked like a Zune, sparking discussions whether this device is the much awaited Zune Phone. It could be, but some sources are saying that it is not and that the device used at the Mobile World Congress was just Windows Mobile running a Zune client.

Just by seeing the hands-on photos from different blogs and websites and watching the video above, I can say that Windows Phone 7 Series is a cool mobile operating system.

For a more in-depth and hands-on review, check out Gizmodo’s article – Windows Phone 7 Series: Everything Is Different Now

What do you guys think about this new mobile operating system from Microsoft? Will it be a game changer in the smartphone/mobile world? Will it revolutionize mobile operating systems? Would you get the Windows mobile device with Windows Phone 7 Series when it comes out later this year? Please share your thoughts by leaving a comment below. 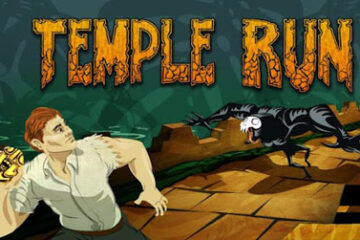 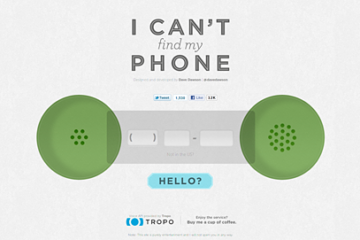 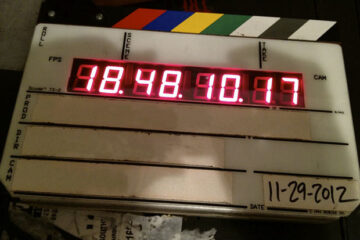