Just want to share to all you WordPress and Android users out there that WordPress for Android version 1.4 was already released yesterday and is now available via the Android Market. So what’s new with this WordPress mobile app made for Android devices?

Since I have an iPhone, I’ve only used the WordPress for iOS and haven’t tried the Android version. Anyone here who’s tried both apps? Which one works better or has more features/options? Please share your thoughts. 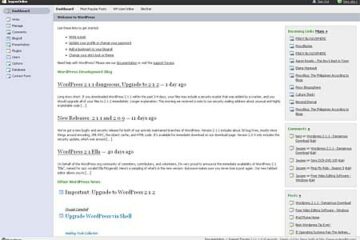 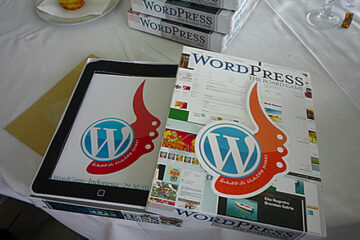