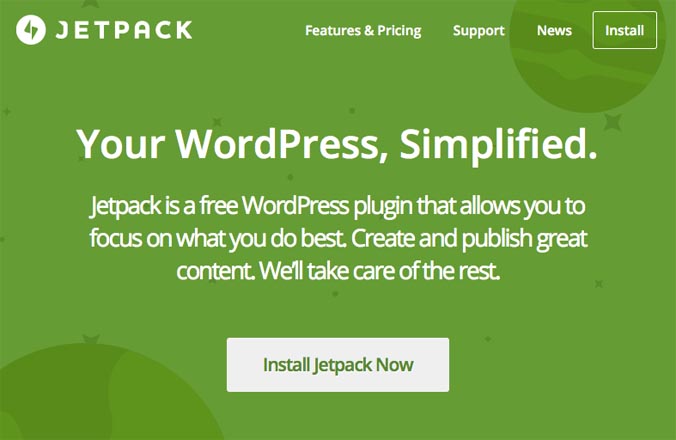 Jetpack 3.9.5 was released yesterday to prepare for the upcoming release of WordPress 4.5 and address some of the significant changes that will be introduced in the new version of WordPress.

Soon after the update was released, a number of users reported a strange bug that caused random Vimeo videos to be added on post comments. A user by the name of Whiteisleibiza submitted a post on the official WordPress support forums reporting in detail the bug that he had discovered and how it was caused by Shortcode Embeds would cause the Vimeo videos to appear. Other users also pointed out that any type of a number of strings present in the comments would have the same effect.

The Jetpack team responded quickly, first through Twitter to let users know that they were aware of the situation and were working on it:

We’re aware of an issue with numbers in comments embedding random Vimeo videos and are working to get 3.9.6 out as a fix ASAP.

Then a few hours after, they released Jetpack 3.9.6 which fixes/patches the random Vimeo video bug.

If you’re using Jetpack on your blog and currently have the 3.9.5 version installed, make sure that you update immediately to version 3.9.6. If you’re running an older version, then all you need to do is update and install the latest version – Jetpack 3.9.6.

Any Jetpack users here who experienced or seen the random Vimeo videos on WordPress blog comments? What was your initial reaction when you first saw it? Did you think it was some sort of April Fool’s Day prank? Please share your thoughts by leaving a comment below. 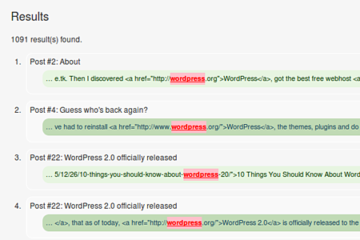 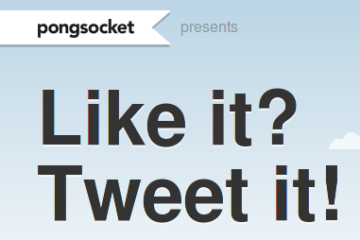