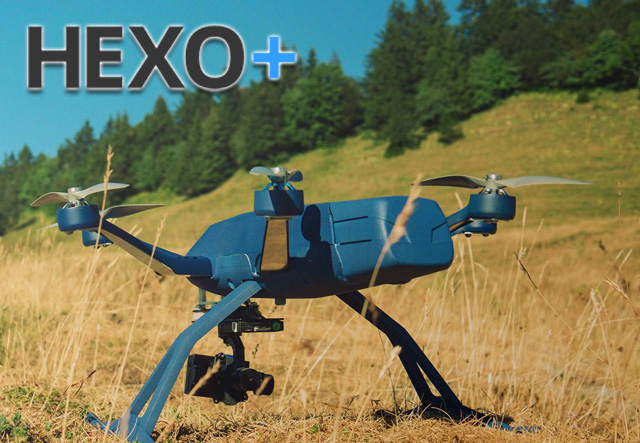 There are many different camera drone products available in the market for the regular consumer. But for filmmakers, outdoor enthusiasts and extreme sports aficionados, the best type of drone to have is an autonomous or self-flying drone because it allows the person to capture moments and create awesome footage of their experience pilot-free and hands-free.

Hexo+ first started as a Kickstarter campaign after one of the co-founders – Xavier De Le Rue, a big mountain snowboarder and action sports movie maker wanted to develop a device that’s flexible, portable and specially designed for aerial filming.

What makes Hexo+ different from other autonomous flying cameras? It doesn’t require a remote control, a leash, or a bracelet. All you need is the companion app on your smartphone which doubles as the command center where you specify all the camera movements. This camera drone not only auto follows the user but it also performs pre-configured camera movements which result in amazing and beautiful aerial footages.

Check out the demo video below to see how the Hexo+ autonomous flying camera works: 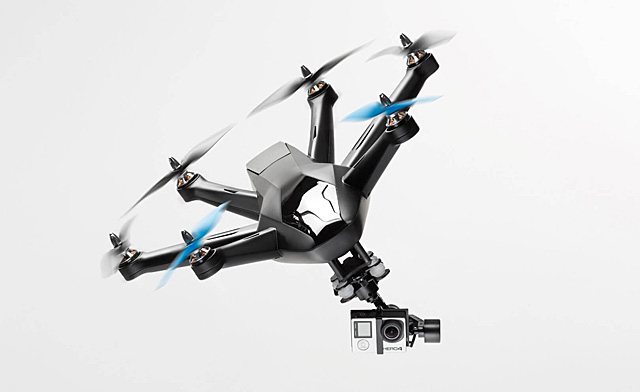 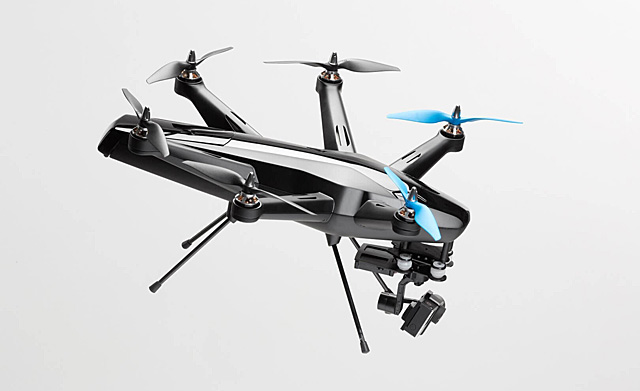 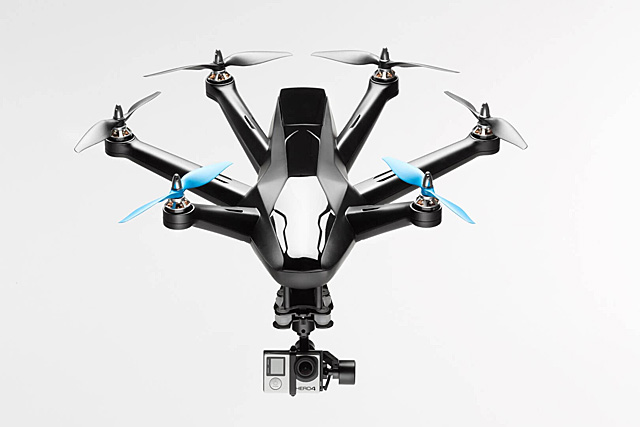 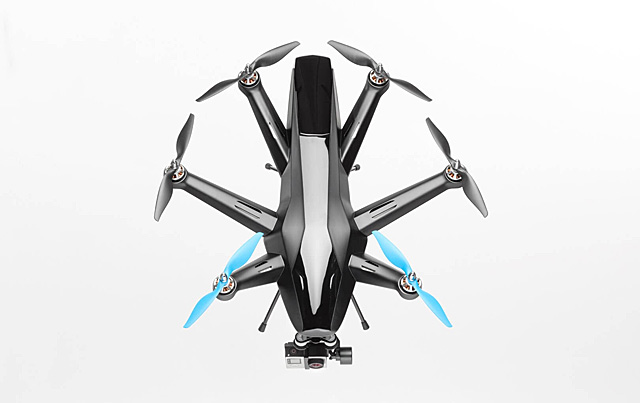 HOW DOES IT WORK?

The Hexo+ doesn’t use a remote control or bracelet tracker. Rather it makes use of its built-in GPS system to follow a mobile device where the companion app is installed. Before using it, you’ll have to frame the shot using a 3D model of the area that you’re filming from the point of view of the camera.

As you can see from the specs listed above, the Hexo+ offers a 15-minute flight time (per charge) and maximum flight speeds of 45mph (70km/h). It can also operate as high as 10,000 ft and has a following range of 200 ft. Like most autonomous flying cameras, the Hexo+ works best outdoors and in unobstructed areas.

The Hexo+ kit includes the drone itself, 6 propellers, 2 replacement landing gears, 1 three-axis gimbal, 1 battery, 1 battery charger, and the Hexo+ mobile app. Regarding spare parts, they will be made available soon on the official website. In terms of the camera gear, the kit doesn’t include the camera so you’ll have to purchase one. The Hexo+ is fully compatible with the GoPro HERO3 and GoPro HERO4.

If you’re an outdoor enthusiast or extreme sports aficionado, the Hexo+ is an awesome gadget to have. With some creativity and imagination, you can create professional aerial footage of your awesome outdoor experience and moments or 360-degree selfies. This device could also be used for other awesome stuff like creating movies and virtual real estate tours. I’m keeping in contact with the folks from Hexo+ and I’m looking forward to them sending me a review unit to test out. Once that happens, I’ll post a separate hands-on review that will include videos created using the Hexo+.

Some of the drawbacks of the Hexo+ is the 15-minute flight time based on its battery life which is shorter compared to other autonomous flying cameras that have a 20-minute flying time. Designed to be used outdoors, it’s unfortunate that the Hexo+ isn’t waterproof. Although it can stand light rain and snow, you’ll have to be careful where you land the drone. With that said the folks at Squadrone System (creators of the Hexo+), have developed safety features for all possible scenarios. Whether you lose the GPS signal, the mobile device, or the drone itself runs out of battery, the drone will land by itself safely.

You can pre-order the Hexo+ autonomous flying camera now for $1,349 and receive it just in time for Christmas. Btw, they offer FREE shipping worldwide so you can get it for yourself or your family & friends no matter which part of the globe you’re located in.

What do you guys think of the Hexo+? Anyone of you owns or plan to purchase an autonomous flying camera soon? What feature/s do you like most? Do you have any features or capabilities that you would like to see added to future versions of the Hexo+? Please share your thoughts by leaving a comment below. 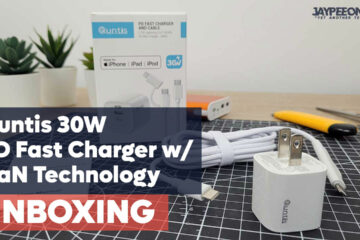 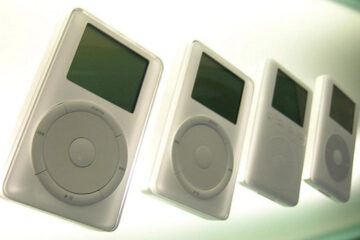 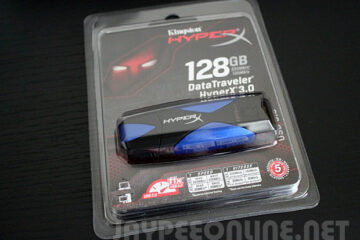