Personas is one of the new features that came with the release of Mozilla Firefox 3.6. Personas are easy-to-use themes that allows users to customize and personalize the look of Firefox, they work the same way as Google Chrome themes. If you’re a WordPress user, advocate or fan and Firefox is your web browser of choice, then you’ll love this new set of Firefox Personas.

From the WordPress Blog:

We recommend open source software whenever we can, and the Firefox browser from Mozilla is one of our favorites. Firefox 3.6 recently came out with persona support, allowing users to skin their browsers with favorite designs and brands. WordPress users everywhere seem to love the W symbol (at WordCamps it shows up on everything from t-shirts to iPhone skins), so it was only natural that WordPress personas would come along.

With the help of designer Chad Pugh, WordPress has released two Firefox personas based on the WordPress brand: “Vintage Press” and “Inkwell“. If you love WordPress like I do, this is a great way to show how much you love WordPress and a good way of promoting WordPress to your friends and other people.

Among the two Firefox personas, I like Vintage Press better and have installed it on Firefox. Here’s a screenshot of my Firefox web browser using the Vintage Press Persona. 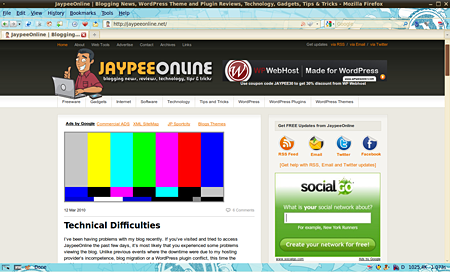 Personas are a built-in feature for Firefox 3.6, so all you need to do is visit the Firefox Personas Gallery and find a persona. To preview a Persona, just hover your mouse on it and Firefox will temporarily “wear” it. If you find a Persona that you like, just click on “Wear It” and that persona will be installed on your Firefox browser. Btw, if you’re running an earlier version of Firefox, you’ll have to install the Personas addon first before you can install and use Personas.

For those who use Firefox, do you use Personas? What Persona are you using right now? Which WordPress Persona do you like better – Vintage Press or Inkwell?

Check out the WordPress Personas for Firefox 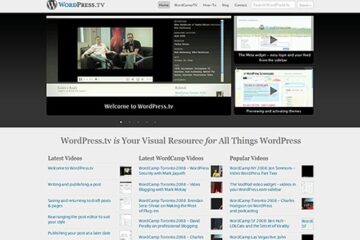 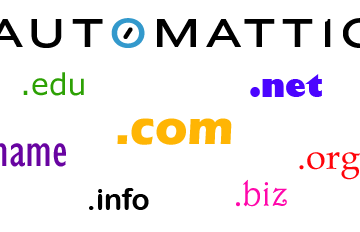