Just two weeks after WordPress 3.4 was released, the dev team has released the first update – WordPress 3.4.1 which is a maintenance and security update so all users are strongly recommended to upgrade ASAP.

Download WordPress 3.4.1 from WordPress.org and update manually or you can do it automatically via the WordPress admin panel — Dashboard > Updates. Be sure to backup your WordPress database and deactivate all active plugins before performing the upgrade to avoid any issues or conflicts.

I’ve just upgraded this blog to WordPress 3.4.1 and the upgrade process went smoothly. I also didn’t experience any problems or conflicts with any of my existing plugins.

Anyone else upgraded their installation to WordPress 3.4.1? 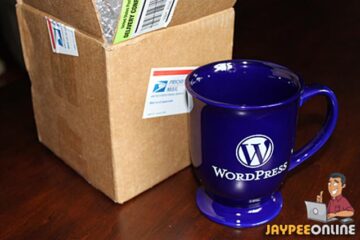