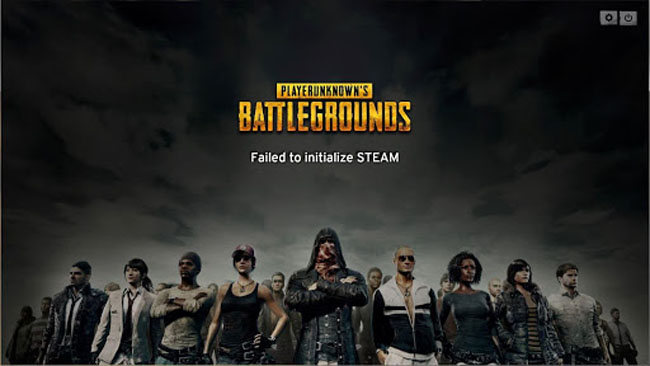 PlayerUnknown’s Battlegrounds (PUBG) is the famous online multiplayer battle royale game. It is developed and published by PUBG Corporation which is a subsidiary of South Korean video game company Bluehole.

The scenario of the game is such that up to one hundred players parachute onto an island and search for weapons and equipment to kill others while avoiding getting killed themselves.

The safe area available in the game’s map decreases in size over time which eventually directs surviving players into tighter areas to force encounters. The winner of the game is the last player or team standing till the last breath.

The game was first released for Microsoft Windows via Steam’s early access beta program in the month of March in 2017. The full release was done on December 20, 2017.

That same month, PUBG was released by Microsoft Studios for the Xbox One. It was officially released in September 2018. A free-to-play mobile version for Android and iOS was released in the same year. It was also released for the PlayStation 4. This game is one of the best-selling and most-played video games of all time. Over fifty million copies have been sold worldwide by June 2018, with over 400 million players in total when including the mobile version.

There is no doubt in saying that it is currently the number one game played by a lot of people all over the world. The love and affection that the game has received from people are great. The stable updates of the game are released frequently to add new features and for bug-fixing.

If you have played PUBG currently then you might be facing the problem of PUBG failed to Initialize Steam error while playing the game. Today, Technographx has brought this article to acknowledge you about the solutions for fixing the error. Have a look at these different solutions and follow the steps as described for solving the error.

The error might be generated due to the issues with the Steam client so it is better to restart the system and check whether the error gets solved or not.

Press the Ctrl, Shift, and Esc keys for opening the task manager. Click the processes tab and then right-click each Steam and PUBG application. Now, click the End process/ End task. 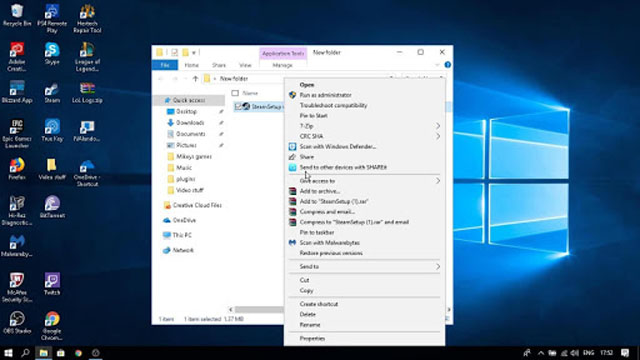 Sometimes it happens that there are issues of privilege with the steam client and this is causing the error to occur so it is better to make the steam run as administrator and check whether the error gets solved or not. Follow the steps for running the steam as an administrator.

Press the E and Windows logo key at the same time for opening the file explorer. Now, go to the location where the steam is installed. Now, you have to right-click the Steam or Steam.exe and then click on Run as administrator.

Method 3: Disable The Mode Of Running As Administrator 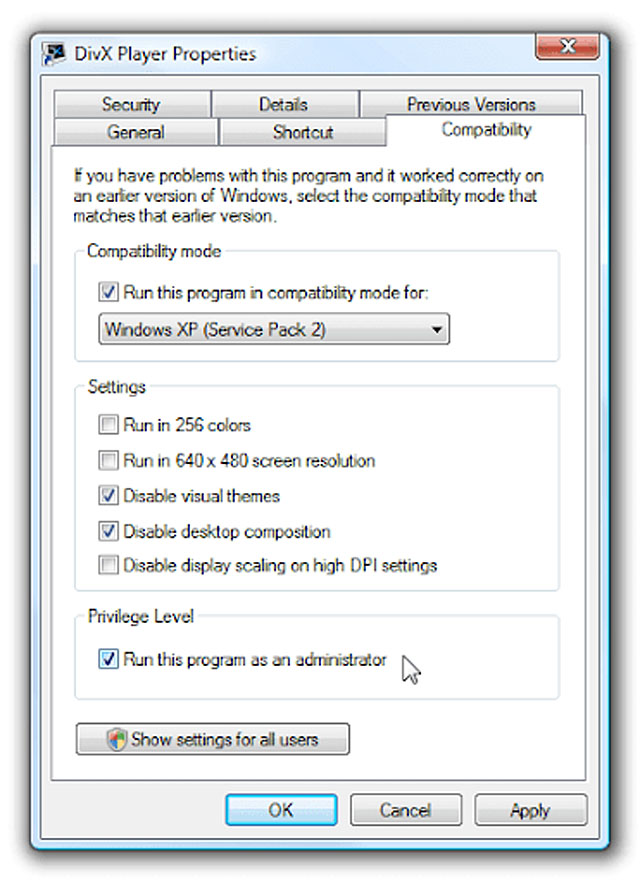 The opposite case is also there. There might be privilege issues as the mode is the administrator mode so try disabling it and check if the error gets solved or not. Follow the steps for doing it.

You have to open the file explorer and head on to the location where the Steam is installed on your pc. Now, go to steamappscommonTslGameBinariesWin64. Right-click on TslGame.exe or TslGame and then click on Properties.

Click on the Compatibility tab and make sure that the checkbox of Run this program as an administrator is unchecked. Finally, click the OK button. 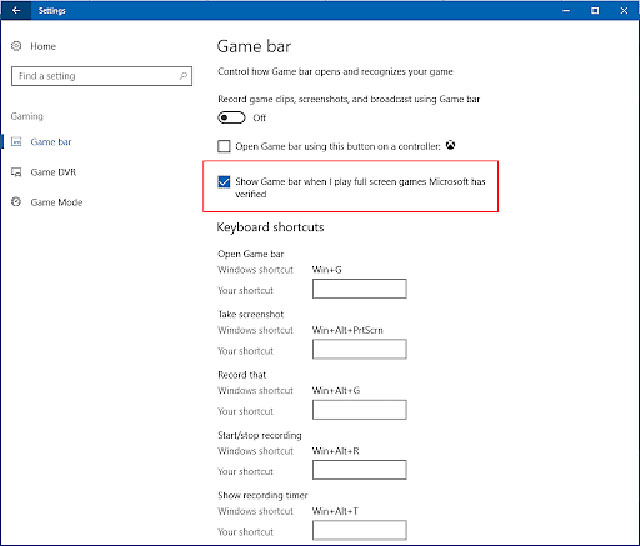 So, here were the different solutions for fixing the pubg failed to initialize steam error. Try all of them step-by-step and check if the problem gets solved or not.