If you liked the History of Social Networking infographic that I shared with you a couple weeks back, then I’m sure you’re gonna like this one too. It’s another social media infographic created by KISSmetrics called Who Likes What.

This infographic breaks down the top social media or social networking sites according to gender, age, income and other demographics. The sites involved in this infographic are: Facebook, Twitter, Myspace, StumbleUpon, YouTube and Digg.

This infographic doesn’t only provide interesting data to regular users but it also helps bloggers, webmasters, advertising and marketing people to determine what or where they should be focusing their marketing efforts on.

What do you think of KISSmetric’s Who Likes What Social Media infographic? What particular statistic or data do you find most interesting? Please share your thoughts. 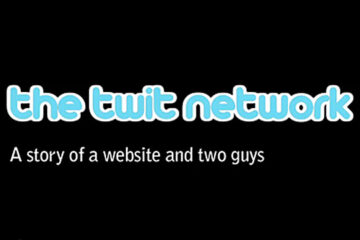 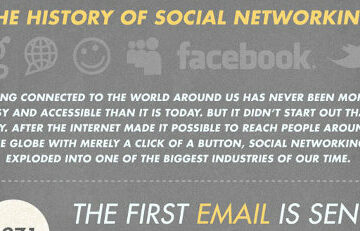