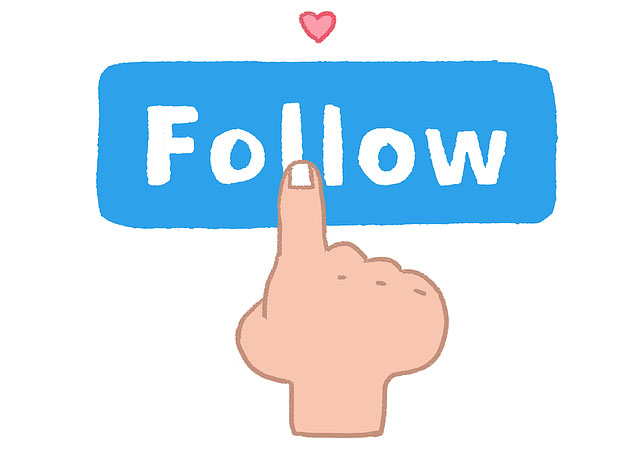 Social networks are the most important marketing tools nowadays. Twitter alone gathers around 313 million active users and it can significantly improve the brand image or your personal status in the online community. The power of those 140 characters is so immense that companies build entire teams in order to boost their social media presence.

However, with so many millions of active users, it’s not easy to get your foot in the door and grow the network of followers. There’s an entire science hiding behind the scenes and you need to know the basic principles of Twitter activations in order to gain popularity.

How to Grow Your Network?

More than 80% of world leaders are active on Twitter, while the most popular users are famous pop stars and sportsmen. But just like Kevin Downer, a social media manager at Best Essays, once said: “If you are not a VIP, and you probably aren’t it will take you a lot of creativity and strategic thinking to build a Twitter reputation.” Luckily enough, there are some very useful tips to help you in that regard, so let’s see the 10 best practices.

It may sound too simple but it’s actually very important to set up a reliable Twitter account. This means that you need to use an effective picture and add the biography to make it credible among other users. Of course, you should put a convenient hashtag that describes you the best. Make it all look professional but not too formal.

Your Twitter account is not worth much if you don’t tweet regularly. People publish thousands of tweets every second, so one post in a week or two won’t get you too far. To become visible, you need at least 2 or 3 tweets on a daily basis. It’s enough to keep you memorable but still not too pushy and boring for the followers. Of course, you can make exceptions in special cases (major events or interesting topics) and share more tweets but it’s crucial not to go under the suggested minimum.

Some people fall into the trap and use Twitter as a self-promotion tool. It’s intuitive to think about this social network that way but the reality is much different. You don’t want to suffocate the followers with I-stories. Instead, be informative and provide them with useful news and data about the topics of mutual interest. Brands usually follow the 80/20 principle: the majority of their posts are about interesting findings related to business and the other 20% of their tweets directly promote products and services.

Some days you just won’t be able to detect breaking news or hot stories. But most of the time, there are topics that grab the attention of the vast majority of people. Make use of such topics to boost the number of your followers. Add the trendiest hashtags and stay up to date with your tweets. This technique will make you visible and relevant.

Hashtags are the best way to approach users who are interested in the same sort of topics. If you use them timely, hashtags can bring you a substantial number of followers. Be careful not to use too many hashtags at the same time because it will prove that you are not a spammer. It’s usually enough to add one or two most common hashtags. Of course, official event hashtags are a must.

When you ask an inspiring question at the right time, it will initiate a big conversation and improve your Twitter status. It’s the same with responses to someone else’s tweets. If you make intelligent insights into a certain range of topics, it will make you the Twitter influencer. Additionally, don’t hesitate to respond to tweets coming from the biggest players in the business. You will get more exposure and potentially many new followers.

You are not the only star of the Twitter sky. There are other users who also post great tweets and every now and then, you should use the opportunity to engage more. Re-tweet the best posts and show that you are not only the “look at me” user but also the follower.

You will probably earn a few followers from other channels as well. Therefore, you should cross-promote your Twitter account on other social media. Create a Twitter button on your website and Facebook page. Put it somewhere where it won’t be a distraction but still make it noticeable enough. You should also use the app to connect Twitter and Facebook – it will allow Facebook users to see your tweets.

Live chats on Twitter are gaining more popularity these days. They serve as excellent generators of traffic and increase the popularity of persons and brands. You should use this opportunity to engage in Twitter chats similar or directly related to your niches of interest. This will give you the chance to express your opinion and prove your expertise. Furthermore, you will interact with other Twitter users and earn organic followers throughout the process.

We saved the best for last: you must tweet only the high-quality content. No matter how popular, smart, or experienced you may be both personally and professionally, it won’t do you any good if you keep creating boring tweets. It’s simple – create attractive Twitter content and you’ll earn as many followers as you need. And don’t neglect photos as the analysis proved that picture-based tweets grab more attention.

Twitter is not only about communication, news, and announcements. On the contrary, it’s a quintessential tool to grow influence and increase personal or brand value among online users. If you want to expand the number of your followers, you need to implement a good strategy. We prepared a 10-step guide and now it’s up to you to put it into practice successfully!

This is a guest contribution by Karen Dickson, an entrepreneur and marketing manager from New Jersey. She is an intuitive and creative thinker who is able to connect various thoughts into a single theme. Karen enjoys traveling and stay up-to-date on the latest digital marketing trends. Follow her on Twitter. 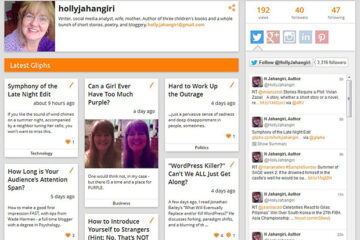 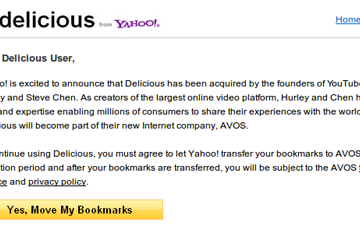 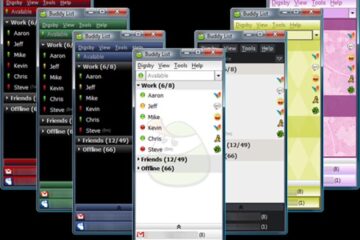