By now most of you are either on or have heard about the newest social network – Google+. I got into Google+ a couple of days after it was launched thanks to an unsolicited invite sent by my friend Holly. So far, I’m loving it and have been spending more time on Google+ than on Facebook the past few days. Also, I’ve seen many of my Facebook friends joining Googe+, some of whom received invites from me.

I know not everyone on Facebook will be jumping ship, but in case you some of your family members and friends want to know the difference between the two social networks you point can them to this infographic created by the folks of TechnoBombs. This infographic compares the different features of Facebook and Google+ like Facebook’s friend list vs Google+ Circles, Facebook video calling vs Google+ Hangouts, Facebook Places vs Google+ location, etc.

On the bottom part of the infographic, it lists some of the things that are on Facebook but are missing in Google+. Having business profiles and a Google+ version of Facebook Questions are fine but I hope that Google doesn’t add games. Games and other social apps are one of the main sources of spam and annoying notifications on Facebook and I don’t want to see/have that on my Google+ stream.

Since the publication of the post and infographic, the author has added/made one correction regarding the ability to share a post to specific people on Google+ by simply clicking on “add more people”. Btw, if you’re on Google+ feel free to add me – Jaypee Habaradas

Anybody else on Google+? Who here are Facebook users and have recently joined Google+? How do you like it so far? Any plans of ditching Facebook for Google+ or do you plan to keep both? What are the features you like/dislike or what features/options would you like to be added to Google+? Please share your thoughts. 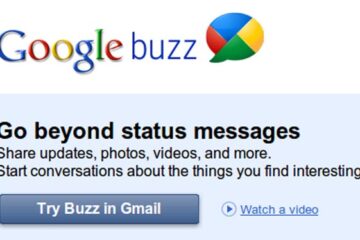