Are you guys familiar with Facebook? It’s one of the most popular social networks here in the US and has the most number of members among college focused sites with an estimated 19 million members. Even the infamous Virginia Tech gunman, Seung-Hui Cho had an account in Facebook.

However, Facebook is not that popular in the Asia or even in the Philippines so here’s a little background information.

Facebook is a social networking website. It was originally developed for college and university students but has since been made available to anyone with an email address. People may then select to join one or more participating networks, such as a high school, place of employment, or geographic region.

Recently, Facebook has added a few new options to the user status functionality that are very familiar to that of Twitter, an increasingly popular micro-blogging service.

I’m not really familiar with Facebook since I don’t have an account there. But for someone who uses or is familiar with Twitter, these enhancements are really Twitter-like. Although there’s one feature that Twitter has and Facebook doesn’t. It’s the option to update a user’s status via an IM client. Will this become a trend among social networks? Can we expect to see Myspace and Friendster adding these options in the near future? I guess, we’ll just have to wait and see. 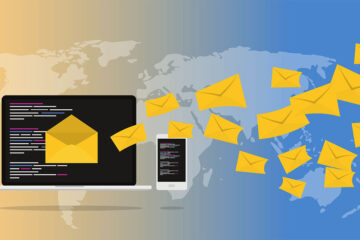 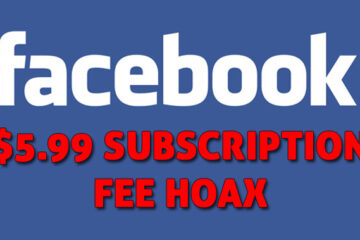