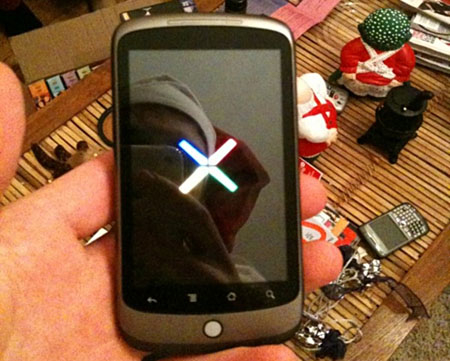 The rumored and much anticipated Google Phone, aka “Nexus One” does exist. A few days back, the Internet was all abuzz with this new device from Google. First rumors about this device including the first “leaked” photos came out from Twitter. Cory O’Brien, the person who shared one of the first leaked photos of the Nexus One tweeted this: “Google Phone = iPhone + a little extra screen and a scroll wheel. Great touch screen, and Android.”

The Nexus One will be built by Taiwanese phone maker HTC, running on Google’s Android 2.1 operating system and sold under the Google brand. Based on the leaked photos, the Nexus One looks exactly like the HTC Passion/Bravo which also had some leaked photos a couple months back, except that the former doesn’t have the HTC logo on it. The first ones to test the Nexus One are Google employees who were given units of these new device for testing purposes as stated on their mobile blog:

We recently came up with the concept of a mobile lab, which is a device that combines innovative hardware from a partner with software that runs on Android to experiment with new mobile features and capabilities, and we shared this device with Google employees across the globe. This means they get to test out a new technology and help improve it.

Here are the alleged specs of the Google Phone aka the Nexus One:

And here are some exclusive photos of the Nexus One from Engadget: 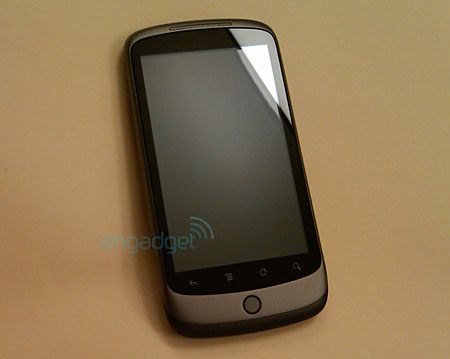 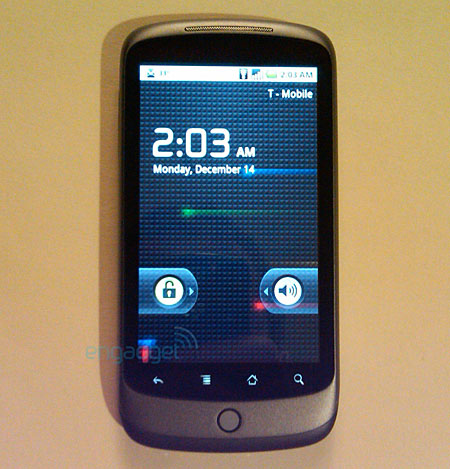 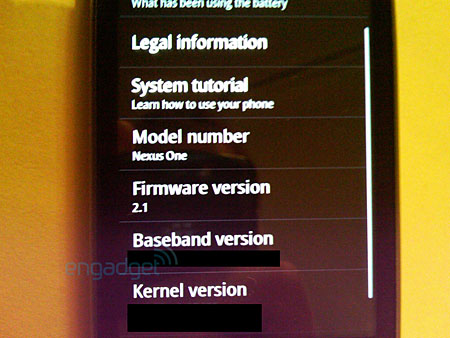 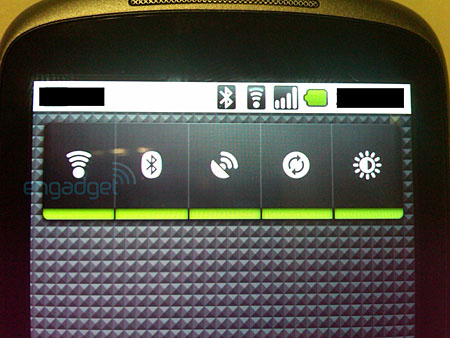 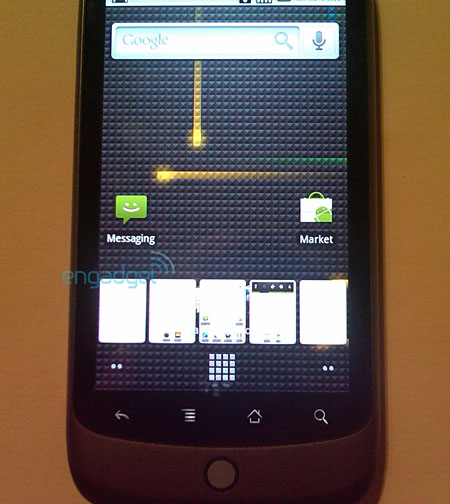 Boy Genius Report also has some photos on their website and one has a Nexus One side-by-side with an Android G1, where it shows the Nexus One to be about half thinner than the G1.

The specs aren’t official yet, so we can’t really say if the Nexus One will have all the features to be a strong competitor against the Apple iPhone, Motorola Droid and other smartphones but based on the photos, I can say that its one beautiful and sexy device. As there’s been no official word/statement or announcement from Google about the Nexus One, it’s still unclear whether Google will be selling the Nexus One via retailers/cellphone carriers or directly to consumers and also how much is it gonna cost. Rumors say that it will be sold unlocked and is compatible to T-Mobile and AT&T networks. But based on the 3G support and the previous relationship it has with Google, T-Mobile could most likely get this device exclusively. There’s so many vague details about the Nexus One so I guess the only thing we can do is to wait and see what Google’s plans are for it.

Based on the information and the photos we have about this new device, what can you say about the Google Phone aka Nexus One? Would you consider buying one or not? Please share your thoughts by leaving a comment below. 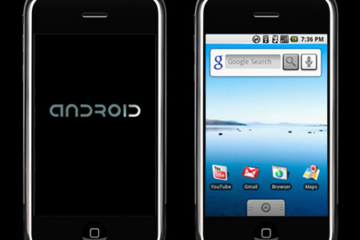 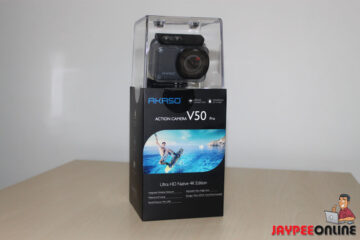 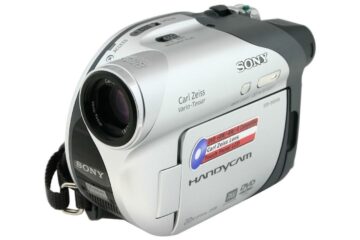