Kapersky Labs reportedly has discovered the first ever virus designed to infect the most popular portable media player today, the iPod. However, the virus dubbed Podloso is only a proof of concept program and does not pose a real threat.

Podloso can be launched and run on an iPod, only if the device has Linux installed on it. Also, the virus has to be installed by the user and cannot be launched automatically without the user’s involvement. Once the virus is launched, it scans the iPod’s hard disk and infects all executable files with the .elf extension. If any of these infected files should be launched, the virus will display a message on the screen which says, “You are infected with Oslo the first iPodLinux Virus”.

As I mentioned earlier, the Podloso virus is only a proof of concept virus. Meaning it was created solely for the purpose of demonstrating the possibility of creating a virus that can infect a specific platform which in this case is an iPod running Linux. Podloso doesn’t have a malicious payload and is incapable of spreading on its own.

Although this is the first time to have a virus created to infect the iPod, this is not the first time for the iPod to carry a virus as it has happened before. Last year, Apple shipped some of this gadgets containing a Windows virus named RavMonE. This virus didn’t infect the iPod but was designed to infect Windows PCs when connected to the device.

After reading this story and giving it some thought, I believe that even if there was a real virus designed for the iPod, it won’t spread that much. The only way I can see it spreading among other iPods is if several iPods connect to the same infected computer. For me, the most vulnerable portable media player would be the Microsoft Zune as it’s operating system is based on Windows CE and has WiFi capabilities that can be used by the virus to spread itself to other Zunes. 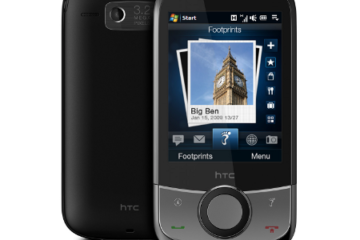 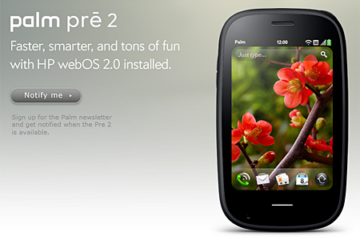 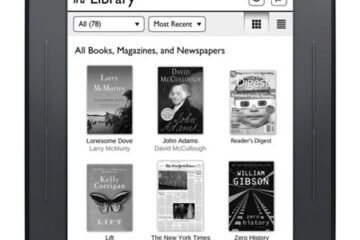