In my previous post, I mentioned about my new “toy” and that it was some sort of gadget. If you guessed that its a cellphone, you’re right but its not the Nokia E52 that I got from the Philippine Blog Awards. I got this gadget as an early Christmas present from my wife. Wanna know what it is? It’s an Apple iPhone 3GS.

When we checked with our cellphone carrier – AT&T last week, we found out that both our lines were eligible for an upgrade so my wife and I both got a 16GB Apple iPhone 3GS. Actually, my wife got hers first and I had no plans of getting one because I just got the Nokia E52. But the next day, my wife surprised me by getting one for me. 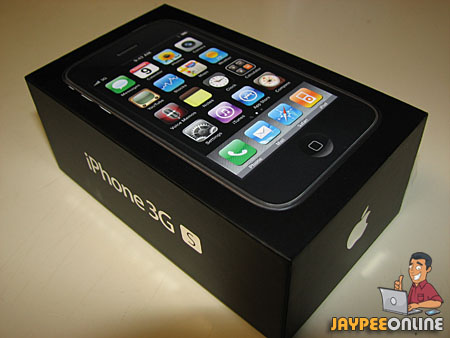 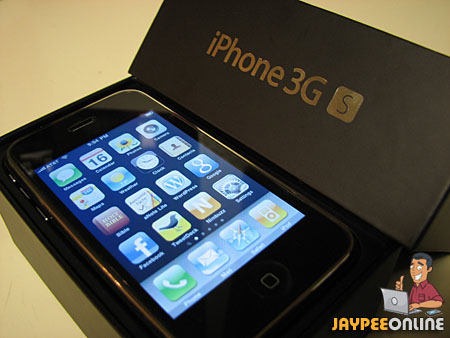 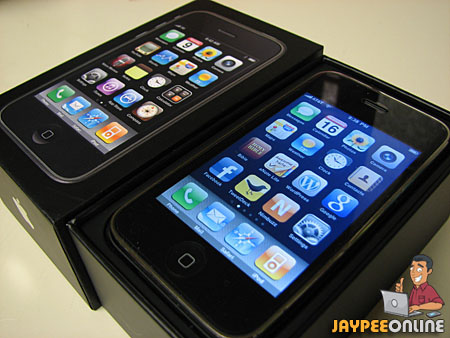 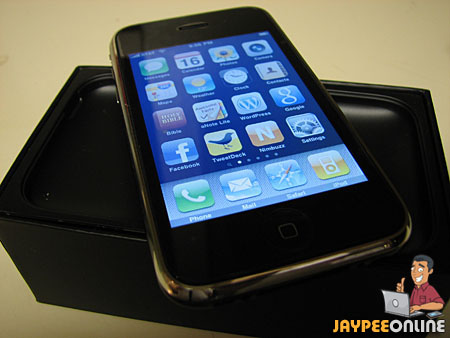 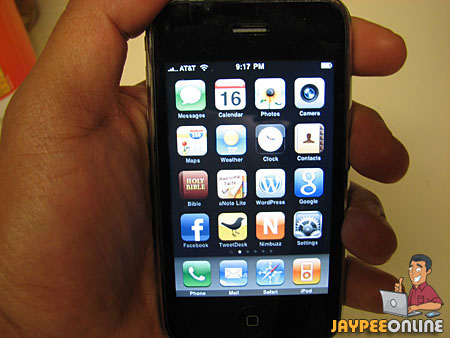 As you can see, the home icons are already rearranged/customized. I have moved some of my favorite apps to the front page – Bible, aNote Lite, WordPress, Facebook, TweetDeck, NimBuzz and I’ve also installed a bunch of other apps like Photoshop Mobile, PayPal, Evernote, TwitPict, Google Earth and some games.

It didn’t take me a long time to get used to the interface or figure out how the iPhone works and installing apps/games was a breeze. What took me a while to accomplish was uploading my mp3s as I had to organize and tag them first before I could upload and sync it to my iPhone. I use MediaMonkey to organize and sync music to my wife’s iPod Nano and tried to use it for my iPhone but I found out that I couldn’t have my custom ringtones using MediaMonkey. I was able to figure out a workaround and what I do now is use MediaMonkey to organize/tag my mp3s and then use iTunes to sync all my media files (ringtones, photos, music and videos) to my iPhone.

Now that I have an iPhone, look forward to some posts that are related to the iPhone, apps and some tips and tricks on using the device.

Anybody else received or will be receiving an iPhone or any gadget for Christmas? For those of you who own one, what are your favorite apps or games? What other apps can you recommend? 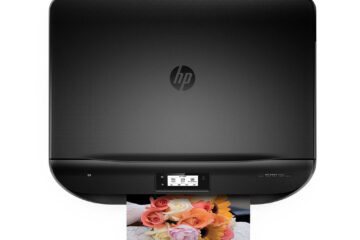 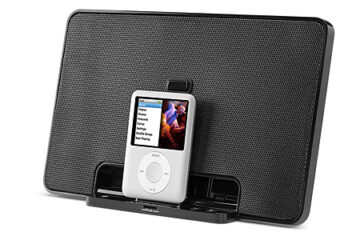 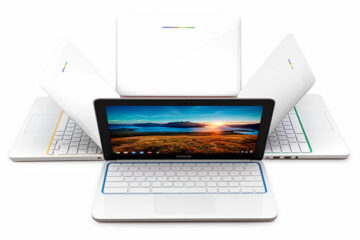