So far, Apple has sold more than 3 million units of the iPhone 4 and from the looks of it, they would continue to sell more in months to come inspite of the antenna problem that many users are experiencing and complaining about. To address the “antenna problem”, Steve Jobs announced during the recent iPhone 4 conference that Apple will provide free cases or bumpers (worth $25) to iPhone 4 users and refunds to those who previously bought them.

Two designers from Brooklyn, Szymon Weglarski and Jon Dorfman came up with an idea to make fun of iPhone 4’s antenna problem. They created the Antenn-aid – a tiny bandage that looks exactly like a regular Band-Aid strip that’s designed to perfectly fit around the edge of the iPhone 4 and cover the sensitive spot, preventing the infamous “death grip“. 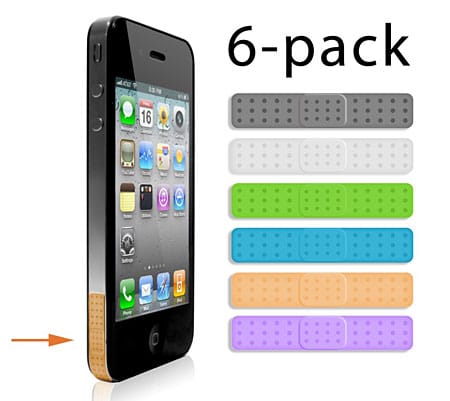 The creators of Antenn-aid opened a store at the online marketplace, Etsy for their new product last week and now, they are trying to keep up with all the orders they’re getting. The Antenna-aids were first sold individually, which was inefficient so Weglarski and Dorfman decided to sell them in a 6-pack (assorted colors) for $5 + shipping.

According to the creators, they haven’t done any official testing of the Antenn-aid on the iPhone 4 but the demand shows that it works and that it solves or improves the iPhone 4 antenna problem. Otherwise, no one would be buying them. There’s nothing special to the Antenn-aid, its just a regular sticker but it does the job. These guys started out with a joke and now have a full-time business or until Apple does something drastic to fix the antenna problem.

[via The NY Times] 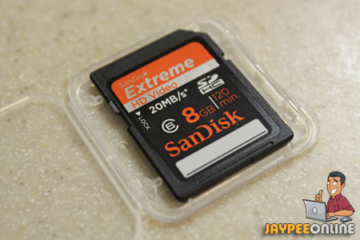 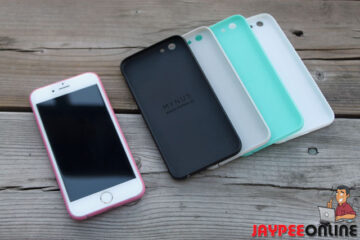 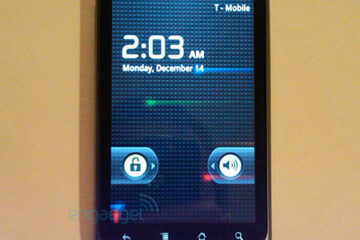