The WordPress team had a busy weekend cleaning up their twitter account and at the same time preparing and releasing WordPress 3.0 Beta 1, the first beta release of the upcoming version scheduled to be released next month.

This is an early beta. This means there are a few things we’re still finishing. We wanted to get people testing it this weekend, so we’re releasing it now rather than waiting another week until everything is finalized and polished. There’s a ton of stuff going on in 3.0, so this time we’re giving you a list of things to check out, so that we can make sure people are testing all the things that need it.

Before you go on and start installing or using WordPress 3.0 Beta 1, make sure you read the following notes provided by the dev team.

Now that you know more about WordPress 3.0 Beta 1, here are the things that need to be tested and cleared of bugs:

For those who are planning on installing WordPress 3.0 Beta 1 on their sandbox or test install, you might want to try the beta tester plugin. If you don’t feel adventurous or don’t have time and resources to install or test WordPress 3.0 Beta 1 hands on, but would like to know the new features and stuff in the coming version of WordPress, check out WP Beginner’s post on What’s Coming in WordPress 3.0. Personally, the features I’m looking forward to trying and using are the Custom Post Types and the Woo Navigation Menus.

Anyone here had the chance to try or test WordPress 3.0 Beta 1? What are the new features you like or dislike? What other features would you like to see added to the stable version? Please share your thoughts. 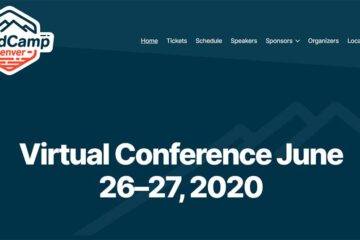