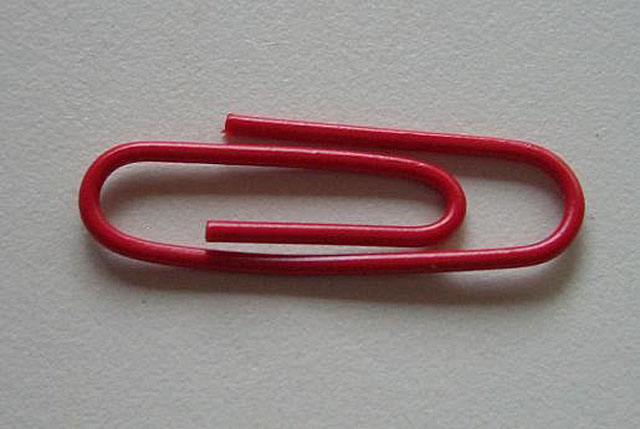 The red paperclip that started it all.

Kyle Macdonald had a very ambitious dream of trading this red paperclip for something bigger or better and keep trading until he gets a house of his own. He had no idea that he would achieve it a year later.

This is his story:

2) He traded my one red paperclip with Rawnie and Corinna for a fishpen.

3) Which was exchanged with Annie for a door knob.

4) That Shawn saw and bartered his Coleman stove.

5) That was then swapped with Sgt. David J. for a red generator.

7) That he traded Michel for his snowmobile.

8) That Jeff upped to a trip to Yahk, British Columbia (includes return airfare for two people from anywhere in North America to Cranbrook, a day of skiing, meals, and of course, a snowmobile trip to Yahk).

9) And then swapped with Bruno for a cube van.

10) That Brendan upped the ante with one recording contract from Club Treehouse.

12) and was swapped with Leslie for one afternoon with Alice Cooper.

13) that Mark switched for a KISS snowglobe.

14) that Corbin turned into one movie role (includes one paid, credited, speaking role in a film entitled Donna on Demand that will be shot this fall; room and board during filming and return airfare from anywhere in the world).

15) and was finally traded for one house by the town of Kipling Saskatchewan Canada. Aside from the house, he would also receive the Key to the town, a day as Honorary Mayor, honorary lifetime citizenship, declaration of One Red Paper Clip Day and construction of the world’s largest red paper clip in his honour, a community welcome package for him as the Town’s newest resident and $200 in Kipling Kash. 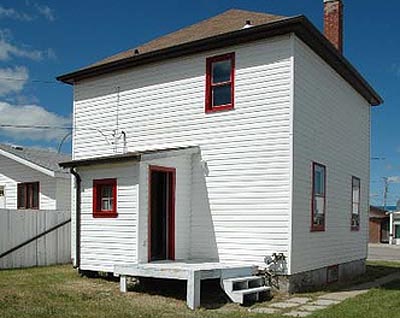 A strange way to get house don’t you say? But anyways, he was able to realize his dream and achieve his goal in a year’s time. He would soon have his own house in 503 Main Street Kipling, Saskatchewan, Canada. 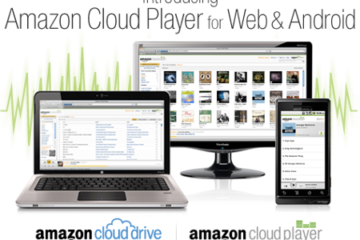 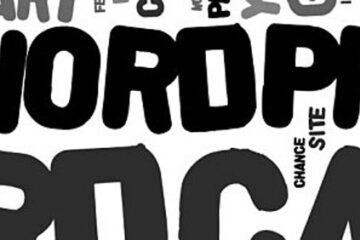 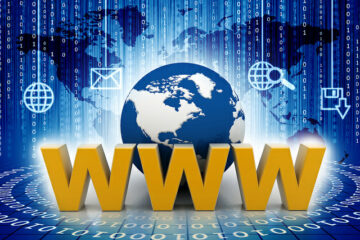