I’m grateful to live in a country like Canada which is one of the countries with the best infrastructure, including some of the best mobile and Internet networks that enable citizens like myself to have reliable, high-speed Internet.

Unfortunately, that comes with a premium as recent studies have shown that the costs for mobile data and broadband Internet in Canada are among the most expensive in the world.

Based on a study done by a company named Picodi, Canada belongs to the top five most expensive countries in terms of Internet prices. The other countries in the top five include Australia, Norway, Iceland, and South Africa who’s in first place.

Arduino and IoT: The Future Of Programming

With that said, I was happy when I came across an article earlier this week about how the Canadian government will be providing high-speed Internet for low-income families and senior citizens.

In partnership with 14 participating ISPs across the country that are voluntarily contributing to the initiative by offering $20 a month high-speed Internet services, the Government of Canada will help connect hundreds of thousands of low-income families and seniors to affordable high-speed Internet.

This new affordable Internet service features speeds of 50 megabits per second or Mbps for downloads and 10 Mbps for uploads. One drawback is that it includes a data allotment of 200 GB of usage per month, although that is already double what was previously offered. That’s not a lot if you will use it for streaming videos or playing games online. However, that should be enough for checking emails, browsing the Internet, checking in on social media, etc.

The $20/month price is great and will help a lot of low-income families and seniors because the average price for regular plans offered by local ISPs with the same speeds costs between $50-85/month.

For those who are interested, keep an eye out in the mail because eligible households will be receiving a letter from the Government of Canada. The letter will contain an access code that is required when signing up for the Connecting Families online portal. The provided access code will remain valid for the entire duration of the initiative as long as the household remains eligible. However, access to this discounted Internet service will depend on the availability in your area. For example, if you live in Montreal and you reside somewhere with the area code 438, make sure that enter your correct address when looking up your eligibility. 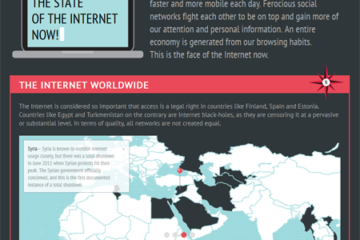 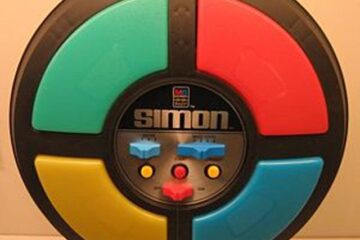 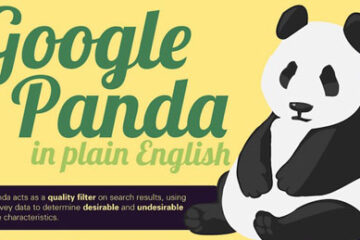