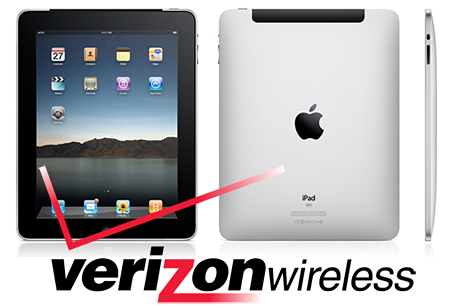 Verizon and Apple both announced earlier today that starting October 28th, Verizon Wireless will be selling an Apple iPad and MiFi hotspot combo at Verizon stores nationwide with planned rates of $20/month for 1GB of data via MiFi.

The package that Verizon Wireless will be offering will include an Apple iPad and a MiFi 2200 Intelligent Mobile Hotspot device which will be used to access Verizon’s cellular 3G network. The MiFi device will work as a personal WiFi hotspot for the iPad and at the same time, can also be used to share with four other WiFi-ready devices. Pretty handy if you want to share your Internet connection with family and friends.

People who already own or purchased an iPad but wish to use Verizon’s 3G network can purchase a MiFi unit for $99.99 and sign a 2-year service contract. 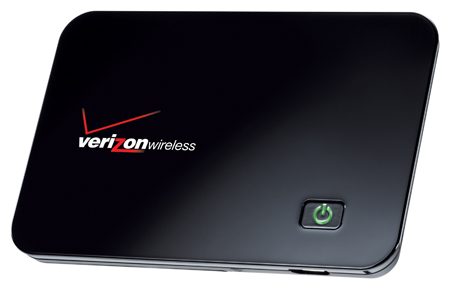 AT&T on the other hand will start selling iPad WiFi + 3G models in their stores on the same day, October 28th with data plans starting at $14.99/month. AT&T is also offering iPad WiFi users free MiFi for signing a 2-year service contract and data plans of $39.99/month for 250MB data; $59.99/month for 5GB data.

This new development will certainly fuel more rumors of a Verizon iPhone which according to analysts and earlier rumors will come early next year. Unless someone comes up with a photo or leaked photos that confirms a Verizon iPhone, all we can do is wait and see.

What do you think of Verizon’s iPad/MiFi Hotspot combo? Which service are you currently using for your iPad? Do you think this development is an indication that Verizon will have an iPhone soon? Please share your thoughts. 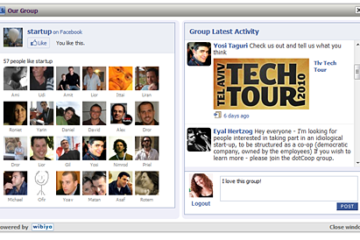 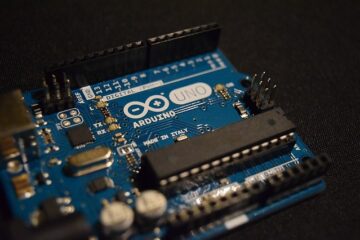