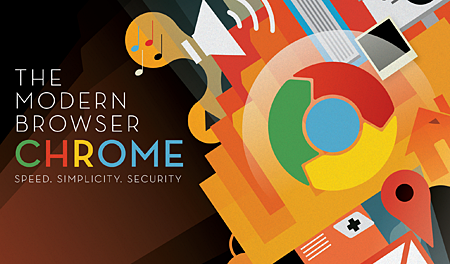 It was exactly two years ago this month, when Google released the first beta of Chrome, their version of the web browser. Since then, Chrome have accumulated numerous features, browser themes, password manager, better privacy controls, built-in Adobe Flash Player, HTML5 capabilities and over 6,000 extensions.

For Chrome’s 2nd birthday, Google is celebrating this momentous occasion by releasing a faster and more streamlined stable version – Chrome 6.0.

Today, we’re releasing a new stable version of Chrome that is even faster and more streamlined. Chrome is now three times faster than it was two years ago on JavaScript performance. We’ve also been working on simplifying the “chrome” of Chrome. As you can see, we took the already minimalist user interface and stripped it down a bit more to make it easier to use. We combined Chrome’s two menus into one, revisited the location of the buttons, cleaned up the treatment of the URL and the Omnibox, and adjusted the color scheme of the browser to be easier on the eyes.

Screenshots of the Old and New versions of Google Chrome. 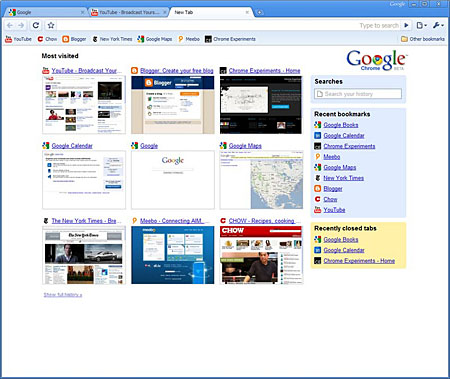 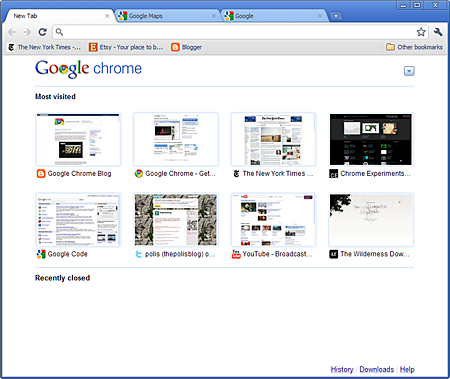 Personally, I still use Mozilla Firefox as my main web browser because of the different extensions/plugins that I use for work and which I can’t live without. However, I always install and keep a copy of Google Chrome on every computer that I have as an alternative/backup web browser and for testing purposes.

You can upgrade to the latest stable version of Google Chrome directly from the browser by clicking on the wrench icon on the upper right corner and then click on About Google Chrome. You can also download it directly from http://www.google.com/chrome. If you’re having a hard time downloading/installing from that link, you can try the offline installer. 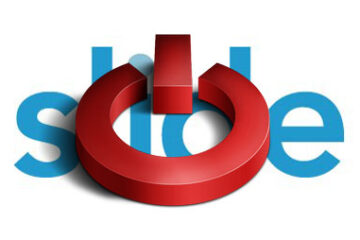 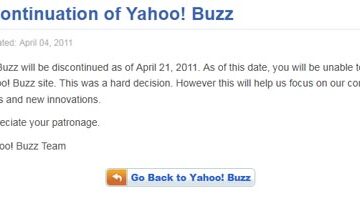