I have been using Gmail the past 5 years and for me what makes it better than other webmail services, (aside from it’s very effective spam filter) is that the Gmail team is constantly coming up with new features to improve the total user experience. The newest Gmail feature called Priority Inbox, is an experimental new way of easing up the information overload that most Gmail users like me are experiencing.

Aside from spam, we also get unimportant emails and “bacn” which are subscription emails or newsletters that most of us don’t bother to read or only read after a long period of time. With Priority Inbox, these unimportant emails can be filtered and separated from the important ones which will be displayed on top of the inbox. With this new feature, Gmail users can now easily get to the important emails, the ones that need immediate attention and read them and/or reply to them. No more wasting time sorting through your inbox.

Here’s a video from Google that explains what the Gmail Priority Inbox is and how it works:

Gmail filters the incoming emails and categorizes them according to the

Emails in the Priority Inbox are separated into 3 areas – the top portion being the emails marked Important and Unread, the second portion are the Starred emails and the bottom portion is for the rest of the emails on your Inbox.

Anyone tried using the Gmail Priority Inbox? How do you like it so far? Are you gonna continue using the Priority Inbox or would you rather use the regular Inbox? Please share your thoughts. 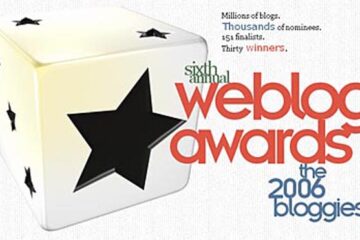 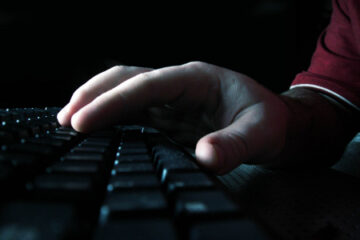 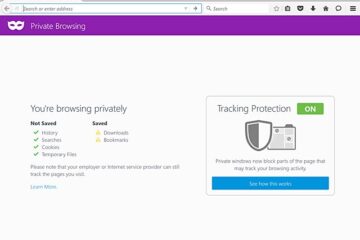