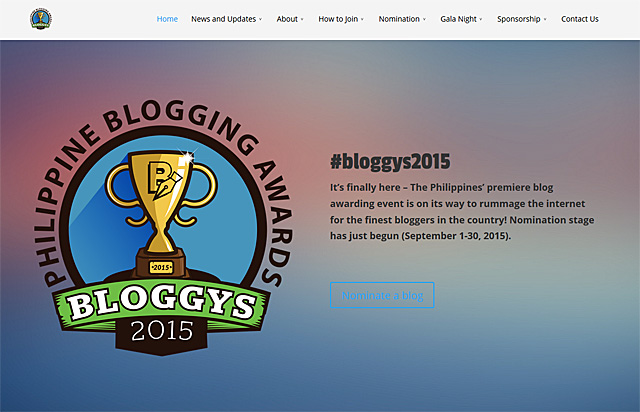 Found out last week that there’s a new and upcoming blog awards event that’s happening later this year. It’s called the Bloggys 2015 – Philippine Blogging Awards. This event is organized by Essays.ph, a content outsourcing company based in Makati, Philippines.

To put it simply, #bloggys2015 is a nationwide blog awarding event in the Philippines. It continues the legacy of recognizing Filipino bloggers through a variety of niches and industries across the nation.

I would like to invite everyone to take part in making history. Whether you’re a seasoned blogger, student, call center agent, teacher, government employee, street sweeper, journalist, TV reporter, traffic enforcer — you’re welcome to nominate your own or someone else’s blog.

This is going to be one big hunt for the best bloggers in town! =)

The Bloggys 2015 – Philippine Blogging Awards is divided into 4 different stages.

A special committee has the task of validating the nominations and notifying the nominated blogs about it. If you have a favorite blog that you would like to nominate, you have until September 30, 2015, to do so.

October 5-31, 2015 — Voting Stage
Once the Nomination Stage is over, the organizers will publish a list of all qualified blog nominees on October 5, 2015. Anyone who has a valid email address and mobile phone number can cast their vote on the Bloggys 2015 website. A person can only cast 1 vote for each nominated blog but is allowed to cast votes on other blogs and categories.

November 1-7, 2015 — Judging
When the Voting Stage is over, the Jury Panel will then proceed to going through the different nominated blogs and judge them based on Relevance to Niche, Engagement, Content, Presentation and X-Factor.

Speaking of the Jury Panel, Bloggys 2015 has gathered a stellar cast of judges. 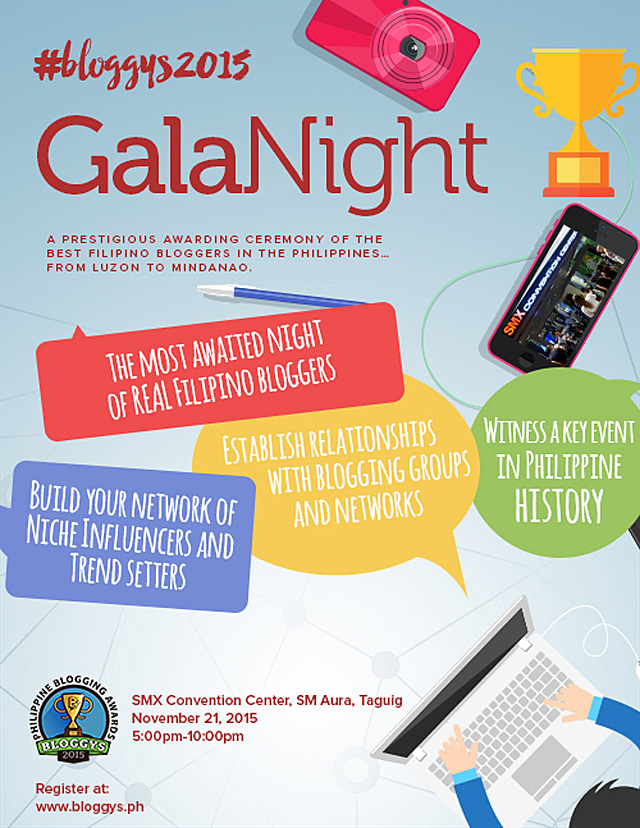 So what happens next after the Jury Panel have cast their votes? The names of the blog finalists and winners will be announced at a special Gala Night scheduled on November 21, 2015 at SMX, SM Aura Taguig from 5:00 PM-10:00 PM.

If you plan to attend this event, make sure to reserve your tickets in advance and if you want to be involved or help out, you could also volunteer.

To know more about the nomination, voting, and judging process, attending and reserving tickets for the Gala Night as well as other information, please head over to the official Bloggys 2015 – Philippine Blog Awards website.

By the way, I found out yesterday that JaypeeOnline has been nominated by several netizens for the Computers and Internet category after receiving an email from the Awards Committee. It didn’t mention the names of the persons who nominated this blog so whoever you guys are, thank you very much! I feel honored and humbled that JaypeeOnline was nominated and also happy to have readers who believe & support this blog.

Do you have a blog that got nominated or did you nominate your favorite blog in the Bloggys 2015? Do you plan on attending this event? Please share your thoughts by leaving a comment below. 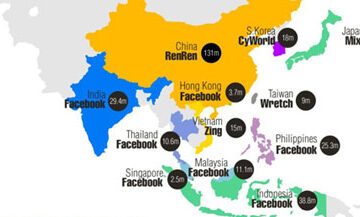 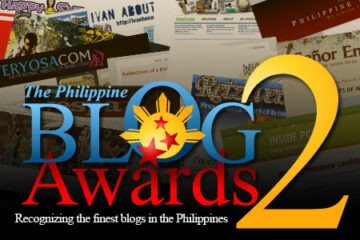 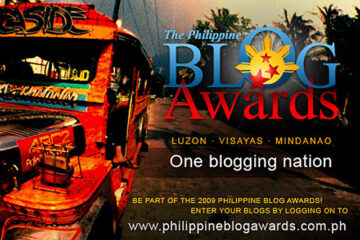