We just recently got back from a month-long vacation in the Philippines. While we were there, my youngest son saw one of his cousins playing with a Nintendo Switch and wanted one for himself. I suggested that he wait until we got back to Canada and buy it there because it would be a lot cheaper.

To make the long story short, his grandma (my mother-in-law) ended up buying it for him while we were shopping at SM Dasmarinas. The one he got was the Nintendo Switch with Neon Blue and Neon Red Joy-Cons. The unit cost PHP14,495 which is around CAD$400 and it included the Mario Kart 8 Deluxe game. Of course, we also had to buy necessary accessories like a carrying case and a screen protector.

We also bought an extra game called Instant Sports. Unfortunately, the store didn’t have a good selection of games and it was the only available option. Word of caution, the game is mediocre at best. Do not waste your money on it!

Mario Kart 8 Deluxe on the other hand is a great game. I grew up playing Mario Kart on the Super NES with my friends, this new version brings back awesome childhood memories. I had lots of fun playing this game with my kids.

We were supposed to only be in the Philippines for three weeks. But because my youngest son got sick and hospitalized, we ended up having to extend our stay for another week until he was well enough to fly back to Canada. Getting the Nintendo Switch in the Philippines turned out to be a good thing because it helped ease the stress, especially during our stay in the hospital.

Aside from those two games, I decided to get another sports game. I was choosing between FIFA 20 and NBA 2K20 and ended up getting FIFA 20 Legacy Edition via digital download from the Nintendo Store. 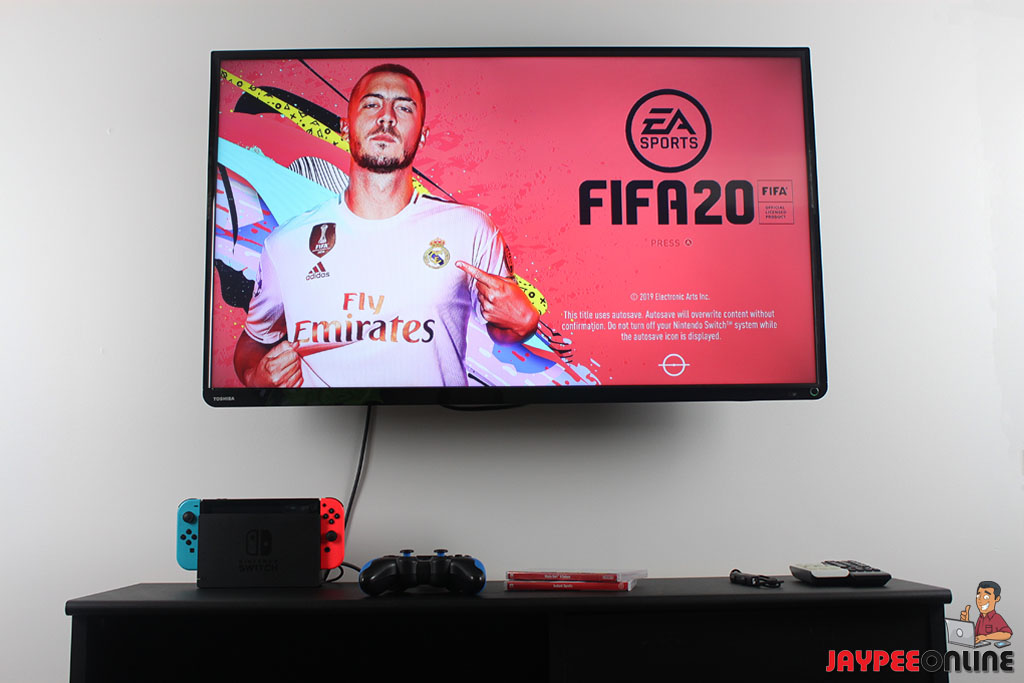 The Nintendo Switch technically belongs to my youngest son. But since I also have access to it, you can expect to see some related blog posts and/or reviews in the future. I’ll try to review and share some of the accessories that we bought like the wireless controller you see in the photos above.

Anyone else owns a Nintendo Switch? What are your favorite games to play with? Please share your thoughts by leaving a comment below. Thank you and have a nice day! 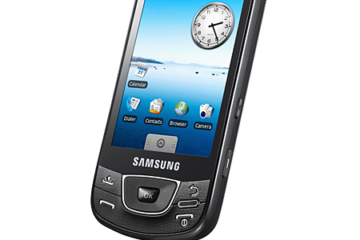 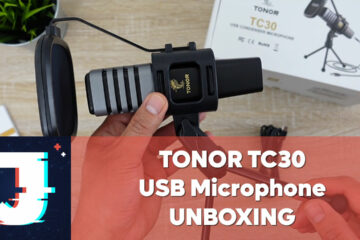 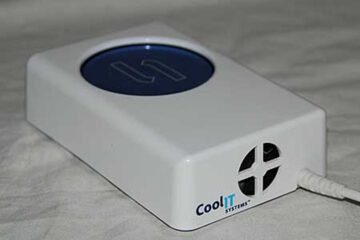