So I finally got a Google Chromecast. I’ve been wanting to get one since it was first announced about a couple of months back. What kept me from getting one? At first, I wasn’t really sure I needed it. Then when I decided to get one, it ran out of stock everywhere – Google Play Store, BestBuy and Amazon. I had to wait several weeks before stocks came back. My first choice was Amazon since I had Amazon Prime but because they still didn’t have any in stock, my next best option was BestBuy. Bought it online, did store pickup, and finally got my hands on the Chromecast last week.

So what is Chromecast? It’s a USB TV dongle that allows you to stream online videos from your smartphone, tablet, laptop straight to your TV. It works with any Android or iOS mobile device and for now supports the following apps: YouTube, Netflix, Google Play Movies, Google Play Music and Pandora. To get a better idea on how it works, check out this video:

Here are some unboxing photos I took: 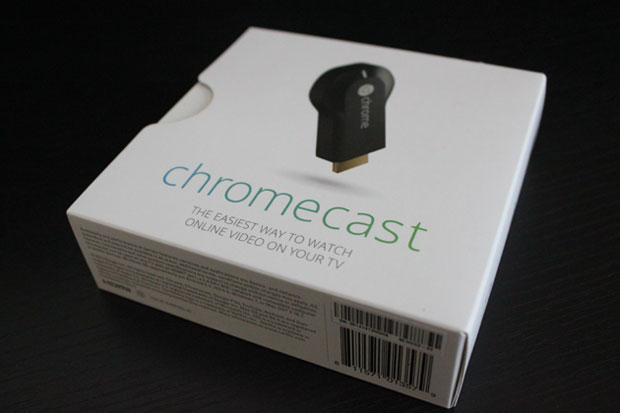 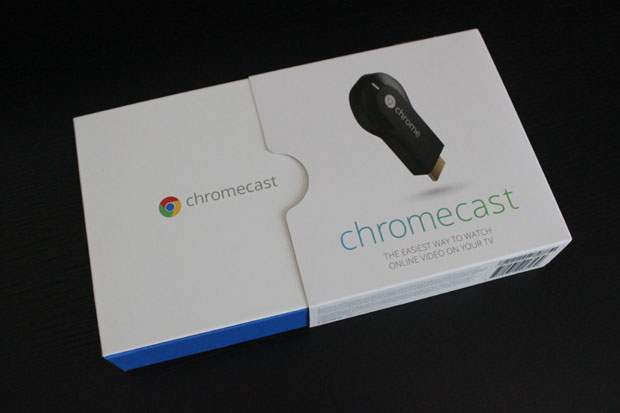 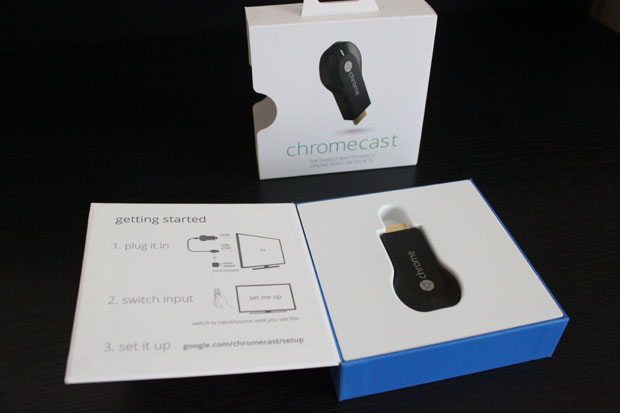 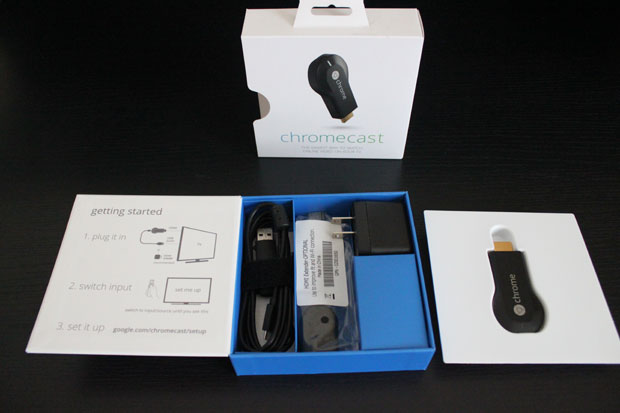 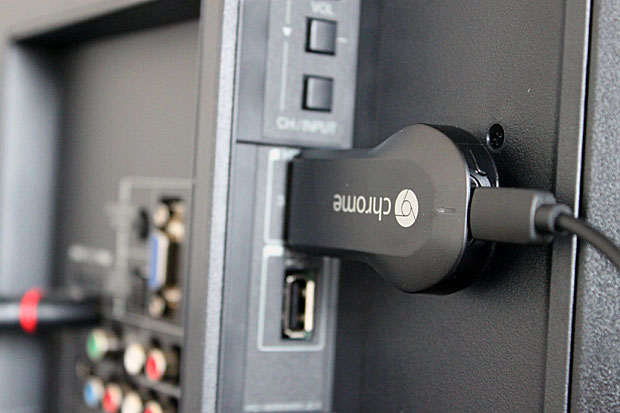 To use Chromecast just plug it in the TV’s HDMI port, turn on the TV and select the input source where you plugged it (HDM1, HDM2 or HDMI3). Install the Chromecast app on your smartphone or tablet device and launch it. The app will detect any Chromecasts within range. From there, just follow the on-screen instructions. Setting it up is very quick and easy. It took me less than 5 minutes to set up my Chromecast.

Take note, the dongle requires a power supply. The package includes a USB cable that can be plugged into a USB port on the TV and a power adapter in case there are no available USB ports. You should remember this if you plan to bring the Chromecast with you on trips or when visiting family and friends.

Although it isn’t officially supported, playing local video files on Chromecast is possible (via a workaround) on the desktop or laptop. Make sure you have the Google Chrome browser and the Google Cast extension installed.

Find the path of the local video that you want to play and paste it into the address bar on Chrome. 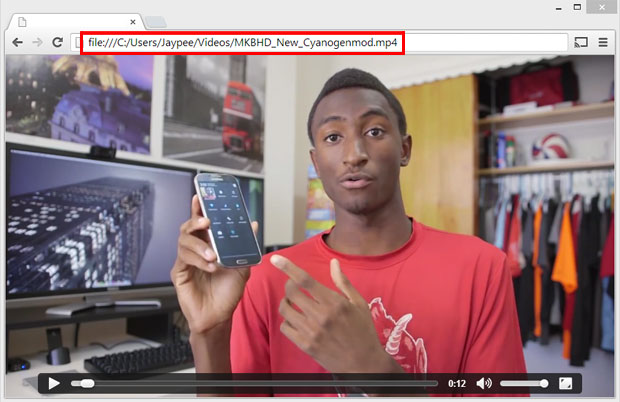 Click on the Chromecast icon, select your Chromecast to cast it to your TV. 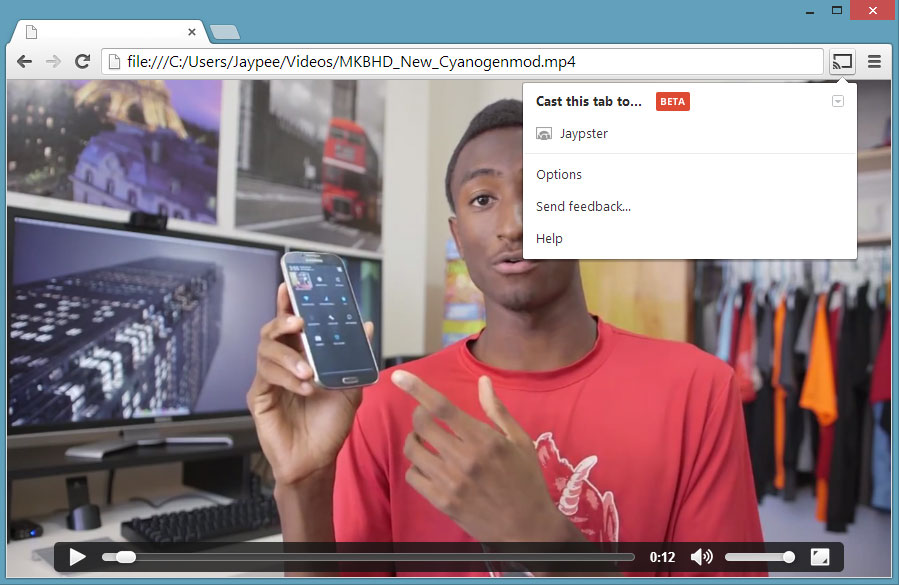 Because this feature isn’t officially supported, video playback isn’t the best. There’s a slight frame rate drop and resolution is maxed out at 720p. Also, not all video formats are supported – if Chrome can play it, then most likely it will play on Chromecast.

At only $35, it is an awesome deal. It can play videos from YouTube, Netflix, and Google Play Movies, play songs from Google Play Music and Pandora, and play local video files. It’s very flexible – works with Android, iOS, Chrome for Mac, and Chrome for Windows. The only cons are: for now, app support is limited and mobile mirroring is not supported. However, with the API and SDK available for app developers, we can expect a lot of new apps like the AllCast app by Koushik Dutta or support for Plex and new functionalities added in the near future like “official” support for local video files, etc. I wish they’ll also add support for Amazon Prime videos.

So far I’m loving my Chromecast. It allows me to watch videos wirelessly from my HTC One and Nexus 7. It’s so easy to use, there’s no learning curve. Even my 6-year-old son loves it and knows how to use it to play his favorite shows and videos.

Anyone else got a Google Chromecast? How do you like it so far? What new features would you like to see added to future updates? Please share your thoughts. 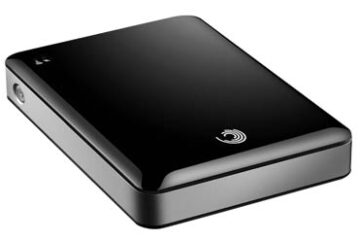 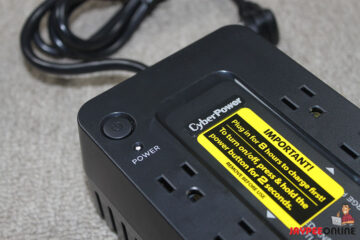 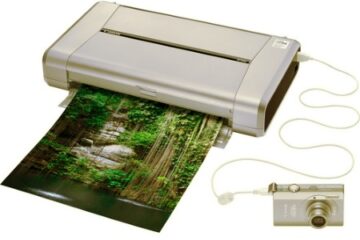