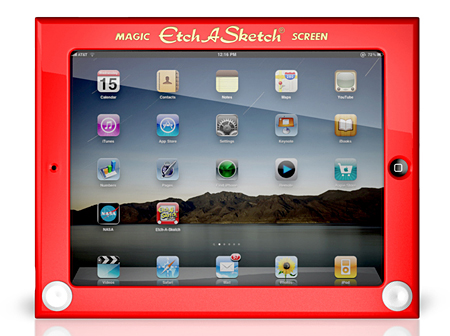 Remember the Etch A Sketch? I’m sure most of you are familiar with the Etch A Sketch and probably had one back in the day. I remember owning one when I was kid and having so much fun playing with it. Since its invention in 1960, there have been more than 150 million Etch A Sketches sold worldwide, making it the world’s most popular drawing toy.

If you used to have an Etch A Sketch and now own an Apple iPad, you can now have the best of both worlds with this new product from Headcase – the Etch A Sketch iPad Case. Saw this while surfing the web last night and wanted to share it with you guys. I think that its an awesome idea and would make a very cool iPad case. 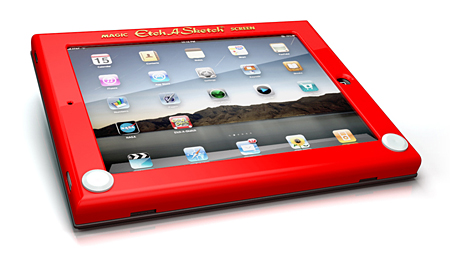 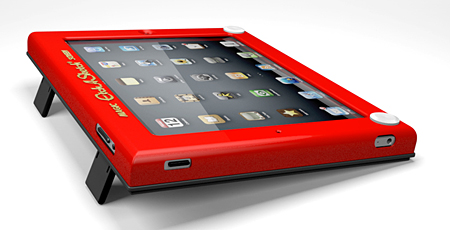 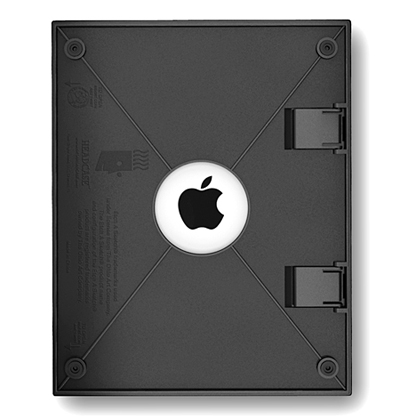 Now, the Worlds Favorite Drawing ToyÂ®, the Etch A SketchÂ®, and the world’s most revolutionary product, the iPad, have come together in the form of Headcase’s officially licensed Etch A SketchÂ® iPad case. Celebrate Etch A SketchÂ®’s 50th anniversary and be the coolest kid in the conference room!

Yes! Your Etch A SketchÂ® iPad case is incredibly functional and durable, especially when compared to other iPad cases currently available. But who are we kidding? Buy it because it is fun. Hey, with over 150 million Etch a Sketches sold, the whole world will recognize and love this iPad case.

Pretty cool iPad case huh? If I had an Apple iPad, I’d definitely get me one of these! The holiday season is soon approaching and the Etch A Sketch iPad Case would make a great gift for your friends or loved ones who own an iPad.

The Etch A Sketch iPad Case retails for $39 and you can buy it from the Headcase website or from Amazon.com. 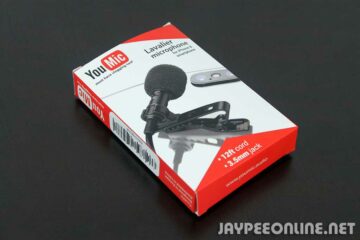 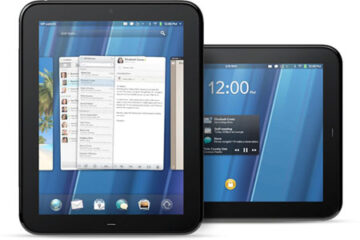 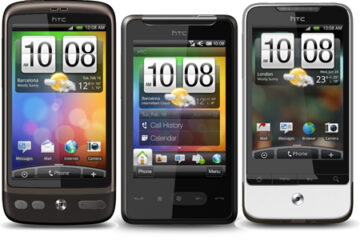