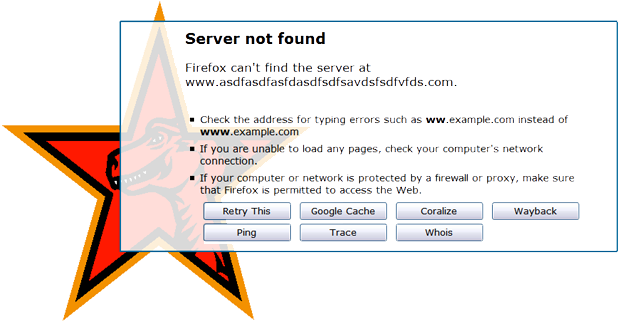 UPDATE: ErrorZilla is no longer available and has been replaced by an alternative addon called ErrorZilla Plus.

Here’s something new for all you Mozilla Firefox users out there. It’s a Firefox extension called ErrorZilla.

What is ErrorZilla? Does it fix errors? No. Does it prevent user errors? Not! Hehe. What it does is it changes the default error page from the usual boring page to a brighter, more lively looking page. Also, instead of having only the reload button, it adds the following options: Google Cache, Coralize, an archival snapshot from the wayback machine, Ping, Trace route and a Whois lookup.

The developer is no longer updating/supporting the original Firefox addon so I’ve removed the link. However, there is an alternative called ErrorZilla Plus from a different developer. Like the previous featured addon, this addon is a replacement of the official Firefox error page and it also provides other useful tools such as Google Cache, Coralize, Wayback, etc.

Download ErrorZilla Plus from the official Mozilla Firefox addon repository. 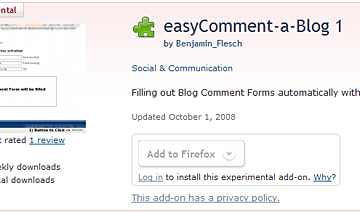 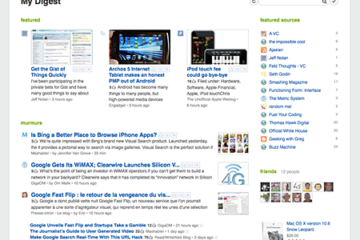 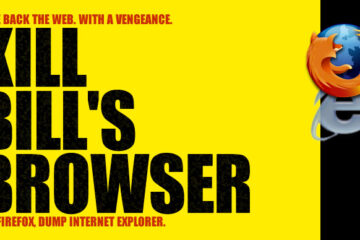