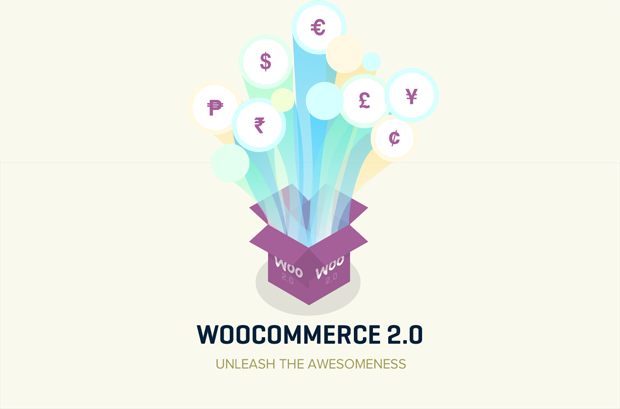 WooThemes has recently released version 2.0 of their popular eCommerce plugin/toolkit called WooCommerce. The latest version, code-named Daring Dassie is a huge step up from the previous version because not only does it include a set of new and improved features but most of its code has been rewritten.

For those who aren’t familiar with WooCommerce, it is a WordPress plugin that adds features like payment gateways and shipping methods transforming any WordPress-powered website into a full-fledged eCommerce store. Below is a video preview of WooCommerce 2.0.

Here are some of the new and improved features included in WooCommerce 2.0

If you haven’t tried or purchased WooCommerce yet and still have second thoughts whether or not to get it, here are some facts that might convince you: it is used by a lot of WordPress-powered websites, it is audited and approved by security service company Sucuri, it is listed in the official WordPress Plugin repository and last but not least, it’s FREE. It works with almost any WordPress theme but if non-WooThemes themes might require some editing to make it work nicely. If you’re a WooThemes customer, you’ll also be pleased to know that all WooThemes themes and extensions work with WooCommerce 2.0.

For those of you who are already running an older version of WooCommerce, make sure to read the instructions/documentation before upgrading to the latest version to avoid any problems or issues.