Google’s annual developer-focused conference – Google I/O, kicked off yesterday with a few product releases and announcements like the Google Nexus Q home media streamer and Android 4.1 Jelly Bean but the one that got the most attention and buzz was the Nexus 7 tablet.

Here’s a demo video of the Nexus 7 tablet: 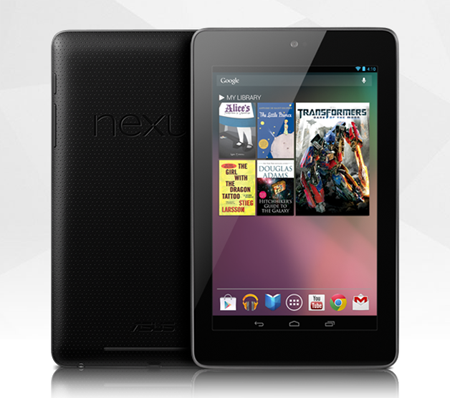 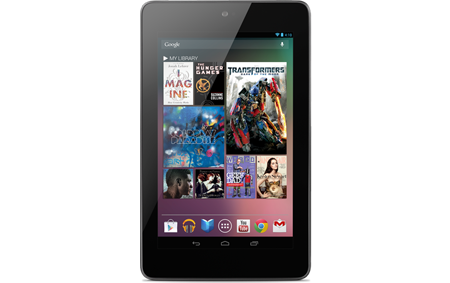 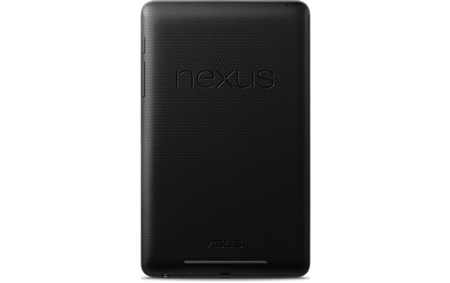 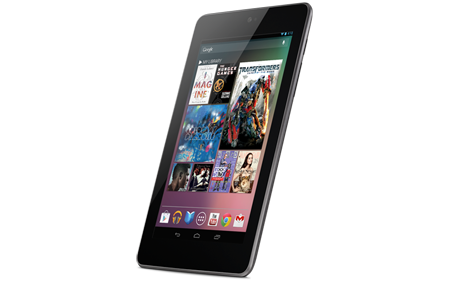 If Google failed with their previous hardware products, I believe that the Nexus 7 has the potential to be successful inspite of the already tight and busy tablet market. Why? Because of several things – Android OS, Google Play, Google’s different products like Google+, Google Docs, Google Drive, etc. and last but not least, it’s pricing. The Nexus 7 is cheaper than the iPad and boasts more processing power and features than other Android tablets that are in the same price range.

IMO, the Nexus 7 tablet is an ideal device for reading ebooks, watching movies/videos and playing games not only because of its bright, crisp display and powerful processor but also because of it’s size. It’s not too big and not too small.

How about you guys? What do you think of Google’s Nexus 7 tablet? What feature/s do you like most about this device? What other features did Google miss that you would’ve wanted to see on the Nexus 7? Would you purchase one for yourself or your family/friends? Please share your thoughts.

By  JP Habaradas
Share this ArticleLike this article? Email it to a friend!
Email sent!