Have you attended a local WordCamp in your area? I was fortunate to have been able to attend WordCamp Las Vegas back in 2009. It was my first WordCamp and it certainly was a very interesting and educational experience.

In case you don’t know what WordCamp is or what it’s about, here’s the short description from WordCamp Central:

What are WordCamps?
WordCamps are casual, locally-organized conferences covering everything related to WordPress, the free and open-source personal publishing software that powers over 25 million sites on the web.

WordCamps come in all different flavors, based on the local communities that produce them, but in general, WordCamps include sessions on how to use WordPress more effectively, beginning plugin and theme development, advanced techniques, security, etc.

Who attends WordCamps?
WordCamps are attended by people ranging from blogging newbies to professional WordPress developers and consultants, and usually combine scheduled programming with unconference sessions and other activities.

There are several upcoming WordCamps and below is the complete list of the ones scheduled for the month of September. 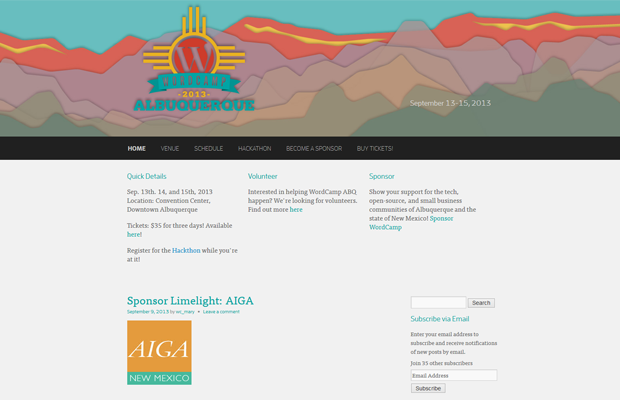 It’s very rare to see a 3-day WordCamp schedule. It’s no joke running and organizing a 1-day event let alone a 3-day event. So I admire the organizers and sponsors of WordCamp Albuquerque for being able to make this event possible. I’m sure WordPress users and enthusiasts in the area would be very happy this year. Btw, they even have a special session for kids. 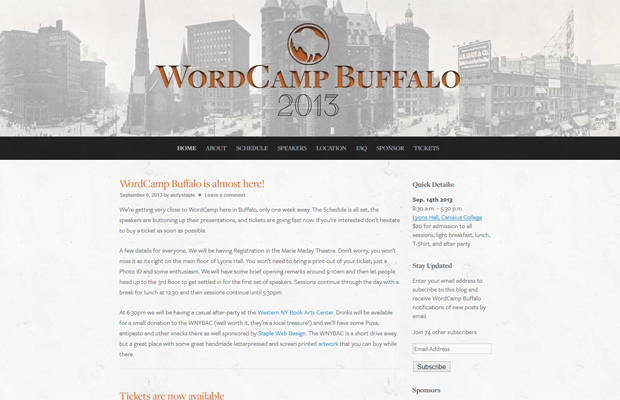 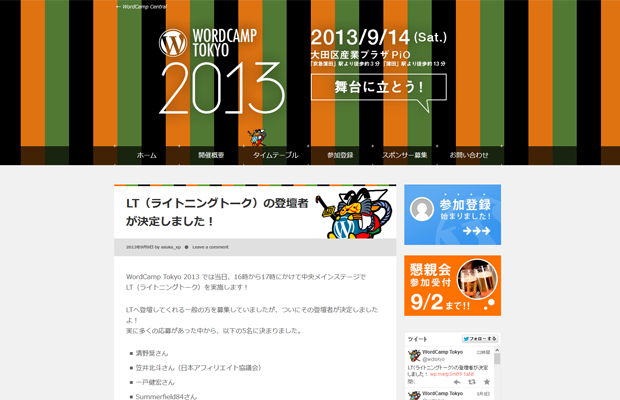 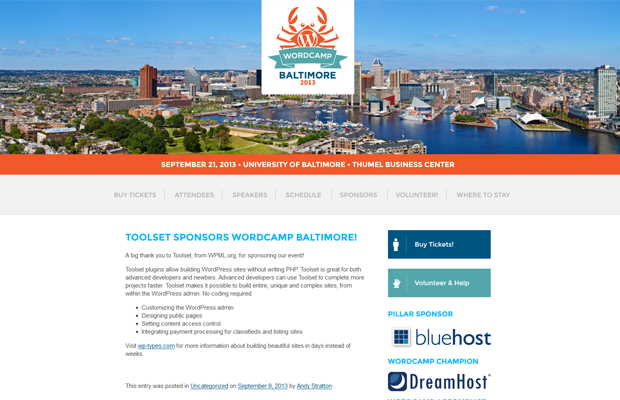 I’ve been waiting for this particular WordCamp to push through while I was still living in Maryland and for some reason, it never happened. Now that I’ve moved back to California, they’re having one. Is this a conspiracy? LOL. Just kidding. If only I was still on the East Coast, I’d surely attend this one. 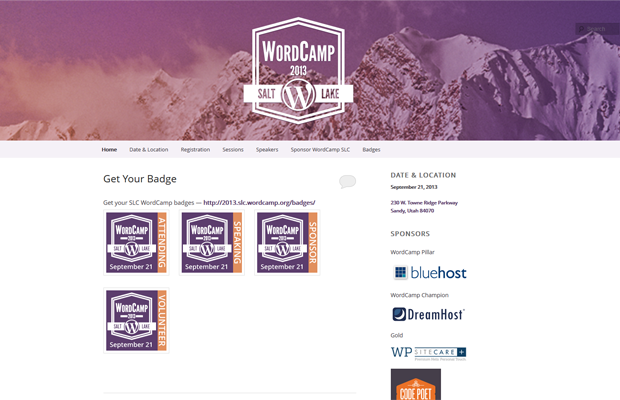 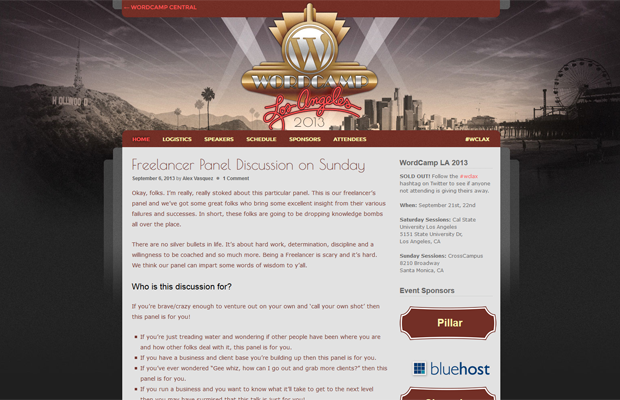 I was really hoping I could attend this year’s WordCamp LA since it’s the closest to my area and because they have a Sunday session (most WordCamps only have Saturday sessions). I already had this marked on my calendar but unfortunately, something came up and I need to be somewhere else on that day so I guess I’ll have to wait until next year. Too bad because they’ve got a really good lineup of speakers and sessions this year. 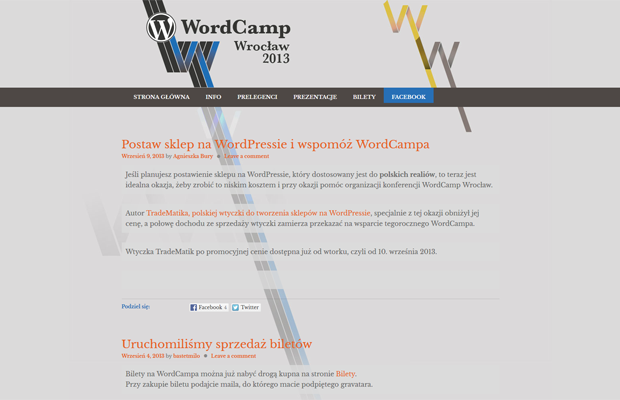 If you’re interested in attending a WordCamp, make sure to check out WordCamp Central to see if there’s one scheduled in your area.

Anyone attending a local WordCamp this year? If you don’t have one in your area, why don’t you start one and organize it with the help of your friends or other WordPress advocates? Local organizers can get help from the folks at Automattic or from the WordPress community. 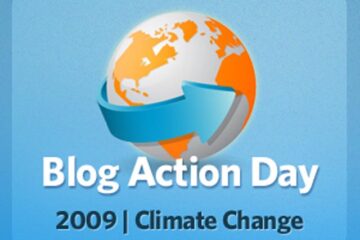 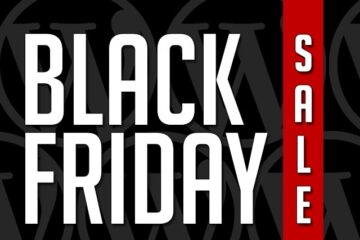