If you want to take photos, use GPS or use the flashlight with your Android device, you’ll have to make at least 5-7 actions – Wake screen > Unlock screen > Search for app > Launch app (via shortcut or widget) > Perform desired action. That sequence takes several seconds and when you’re in a hurry, every second count.

What if you can perform those common actions and access frequently used apps with a simple click of a button and without the need to root your device? That is exactly what Pressy – the Almighty Android Button was made for.

What is Pressy?
It is a tiny physical button that connects to your phone through the headphone jack.

What does it do?
Pressy lets you perform any action on your smartphone by clicking a button. Saving you time and effort.

How do you use it?
Just plug in the Pressy button to the headphone jack, download and install the free Pressy app. You can customize and use everyday actions such as taking photos, using the flashlight, sending a text message, checking in on a location, etc. by setting up a click-combination via the Pressy app.

Once you’ve setup your click-combinations, you can start using the Pressy Button. By default, the Pressy comes with 3 preset actions which can be later on edited or customized to perform dozens of different actions. Below are some sample actions: 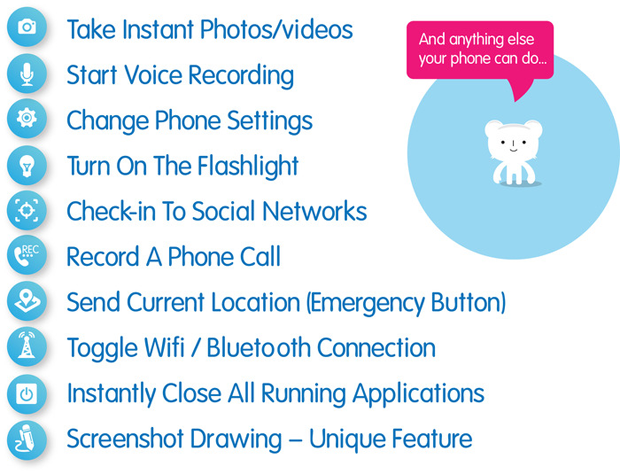 Where do I get one?
Pressy is a Kickstarter project so it isn’t available for retail yet. If you’re interested in getting your hands on a Pressy button, you can do so by backing up the project. Below are the different pledge rates and rewards:

Pressy was designed for Android devices and as of now, there’s no word if it’ll also be made available to iOS or Windows Phone. Hats off to the Pressy team for coming up with this very clever product. Other interesting things to take note of are: Pressy API – developers would be able to implement specific in-app actions. Pressy can initiate 3rd-party apps such as Tasker, which in the hands of an expert, can accomplish almost anything.

I really like the idea/concept of this product and I hope that it becomes a reality. However, I’m gonna pass on pledging. Why? Because the project doesn’t need any more funding as it already exceeded their goal of $40,000 by receiving a total of $391,153 in pledges as of this writing. Also, like in any Kickstarter project, there’s always the risk of it not working out as planned. There’s also the issue of durability. How long will this thing last? I’m also thinking about the effects it’ll have on the headphone jack. Will the constant use (clicking) damage the headphone jack? I think I’ll wait for the initial user’s reviews and then make my decision.

However, if you’re an early adopter or tech/gadget enthusiast who likes to collect new gadgets, you can go and “preorder” a Pressy for only $17 which is a pretty awesome deal for something that has a lot of potential. Btw, the estimated delivery date for Pressy is March of 2014.

How about you guys? Is anyone interested in purchasing Pressy? Why not? Are you gonna pledge or just wait for final production? Please share your thoughts. 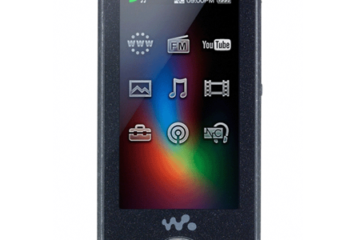 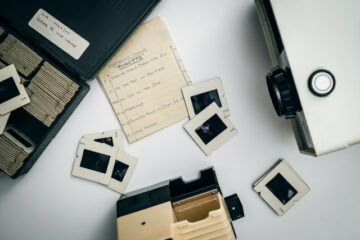 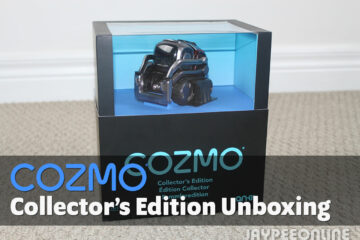