Aside from being an eight-division titleholder in boxing, a congressman, and an actor, Manny Pacquiao is now also a smartphone endorser. HP (Hewlett Packard) tapped Pacquiao to endorse one of their latest smartphones the HP Veer. This is an Android-based device that features a very sleek and compact design and is smaller than the average size high-end smartphone.

Don’t let the looks and size of this small smartphone fool you because like what the advertisement says, it packs a punch. What it lacks in size, it makes up in its features. The HP Veer will be available via AT&T for $100 (with a 2-year contract/agreement) in the 3rd quarter of 2011.

Btw, Manny Pacquiao was paid an endorsement fee of $1M just for this particular commercial.

What do you think of the HP Veer ad featuring Manny Pacquiao? How do you like the HP Veer smartphone? 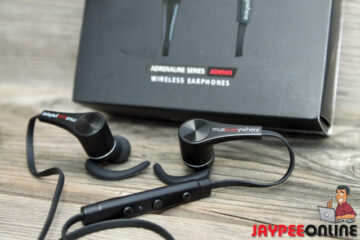 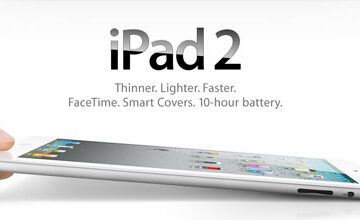 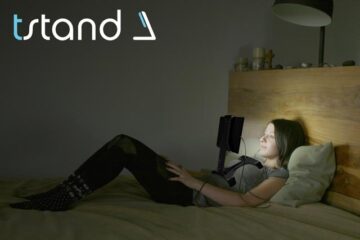