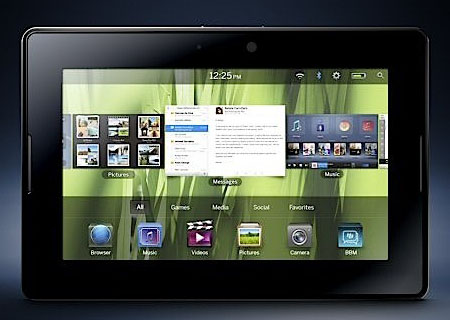 The BlackBerry PlayBook will also sport a 7-inch, 1024×600, WSVGA capacitive multitouch display, run on a (Cortex A9-based) dual-core 1GHz CPU and 1GB RAM. Other features include a 3-megapixel front-facing camera, a 5 megapixel rear lens that supports video conferencing, a HDMI port, microUSB jack, Bluetooh 2.1 and 802.11a/b/g/n WiFi. The PlayBook is expected to ship in two models – 16GB and 32GB. 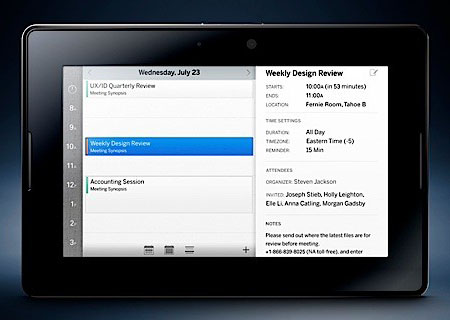 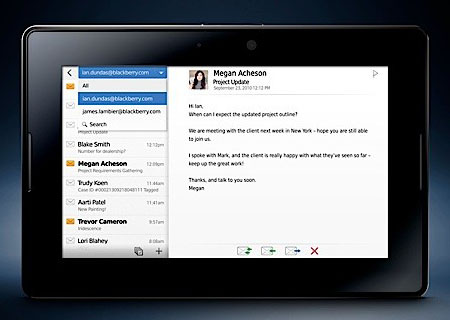 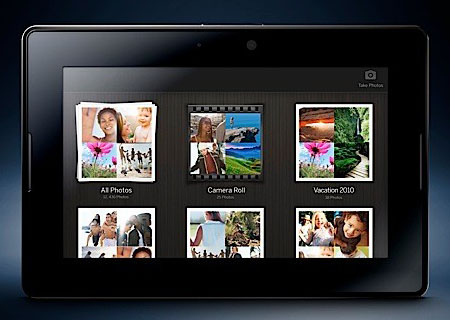 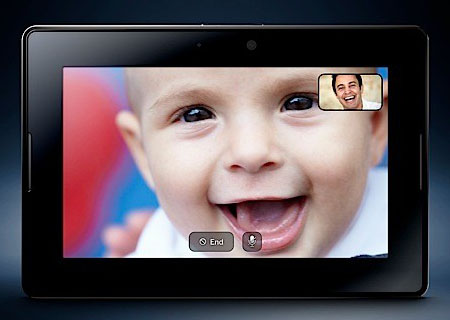 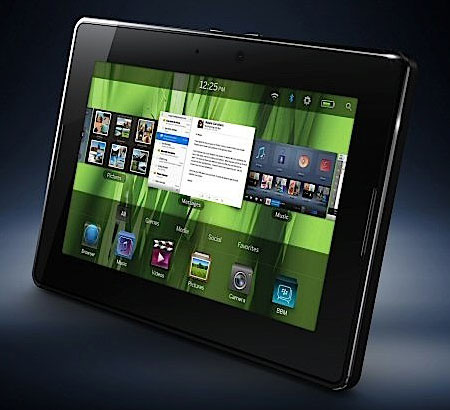 The BlackBerry PlayBook is scheduled to be available in retail outlets here in the United States by early 2011 and international markets by the 2nd quarter of 2011. For now, there’s no information regarding the retail price of the BlackBerry PlayBook. It will be interesting to see how they’re gonna market their new product – whether they’re gonna sell it the same price as the Apple iPad or sell it cheaper to attract more people to buy the PlayBook.

What do you think of BlackBerry’s new tablet – the PlayBook? Would you consider it as an iPad Killer? Which one would you rather purchase – the iPad or the PlayBook? Please share your thoughts. 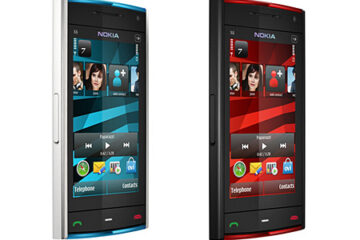 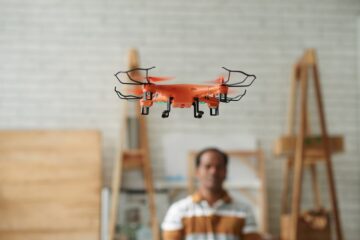 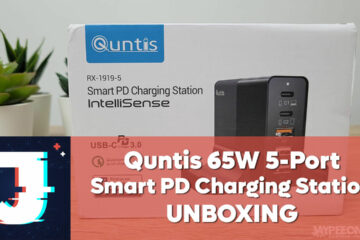