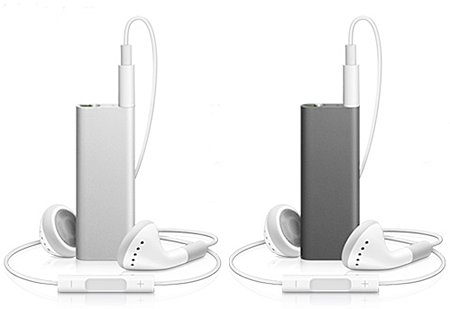 A couple days back, Apple released the 3rd generation iPod Shuffle which is smaller and lighter than its predecessors and considered as the world’s smallest music player. Aside from the smaller dimensions and lighter weight, Apple has also doubled its storage capacity to 4 GB and got rid of its device control buttons, moving them to the headset cord.

CUPERTINO, California–March 11, 2009–AppleÂ® today introduced the all-new iPodÂ® shuffle, the world’s smallest music player at nearly half of the size of the previous model, and the first music player that talks to you. The revolutionary new VoiceOver feature enables iPod shuffle to speak your song titles, artists and playlist names. The third generation iPod shuffle is significantly smaller than a AA battery, holds up to 1,000 songs and is easier to use with all of the controls conveniently located on the earphone cord. With the press of a button, you can play, pause, adjust volume, switch playlists and hear the name of the song and artist. iPod shuffle features a gorgeous new aluminum design with a built-in stainless steel clip that makes it ultra-wearable. 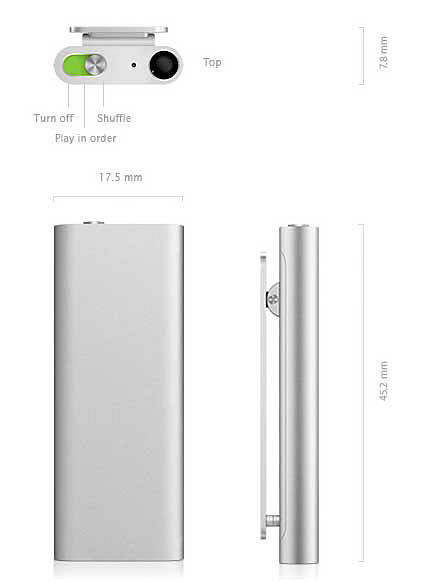 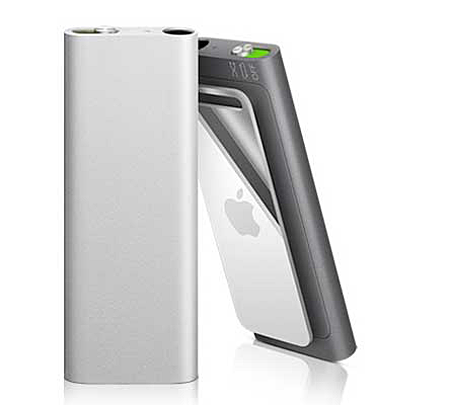 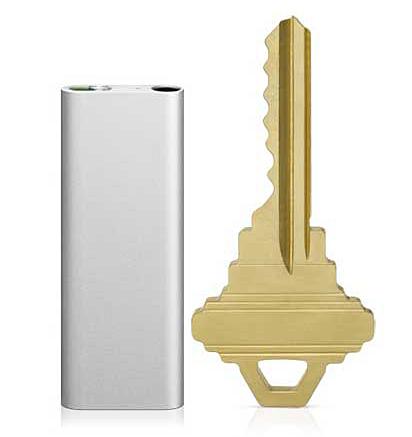 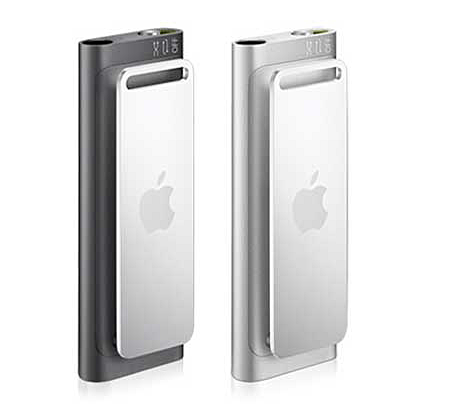 The third generation 4GB iPod shuffle is also the first music player in the world that talks made possible by a new feature called VoiceOver. With a press of a button, the iPod shuffle will tell you the title or artist of the song you’re listening to, without interrupting the song. VoiceOver also announces names of playlists so you can switch to a different playlist while you’re driving or jogging without having to take your eyes off the road. VoiceOver also supports multiple languages.

So what do you think about Apple’s newest 4GB iPod shuffle? For those of you own an iPod shuffle, do you like the new design? Or do you prefer to have the controls back in the device than in the headset cord? 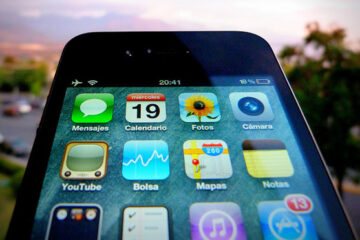 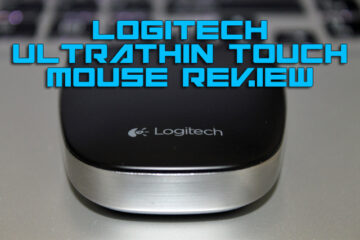 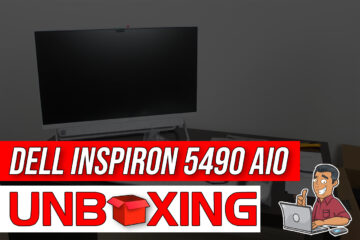