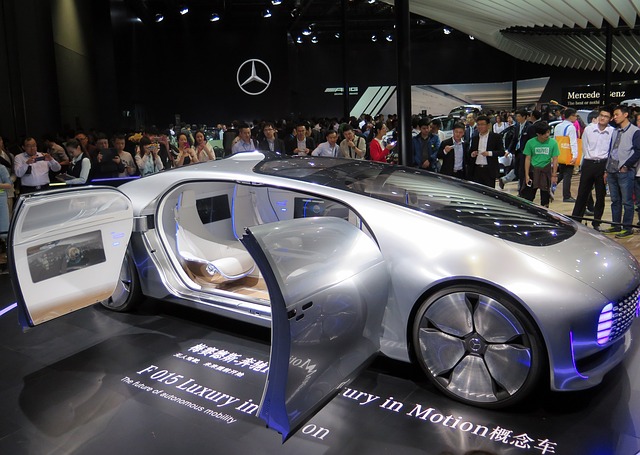 There’s a palpable excitement that accompanies the birth of a new idea. If you are a business owner or manager, you’ll be looking forward to the possibility of the idea of capturing the market’s attention and disrupting existing products. To realize this lofty goal, the idea has to be translated into design and eventually a new product.

The journey from concept to end product is a long and winding one filled with unexpected obstacles and unanticipated turns. Prototyping is one of the most effective ways to smoothen the entire process and ensure the end product is fit for purpose. We look at the reasons why good design isn’t complete without prototyping (You can do the prototyping internally or engage a third party such as 3E Rapid Prototyping Services).

Cut the Time and Cost of Failure

When we think of a new business idea, it all seems perfect inside our heads. Yet, there’s no such thing as a perfect business idea. The risk of failure is ever-present and history is replete with small and large corporations that experienced spectacular failure with a new product.
By building a prototype before you launch the main thing, you can test the idea against the market. If it’s no good, you’ll have failed early and thus drastically cut your likely financial loss if the final version had failed after it had been mass-produced and rolled out.

One of the biggest expenses and a notorious cause of lost time in meeting project delivery timelines is the rework that goes toward solidifying inadequate product requirements. Traditional techniques of gathering product requirements such as focus groups and interviews aren’t always effective since the audience may have difficulty conceptualizing a product they’ve never seen.

Prototyping helps you move your interaction with potential customers from just abstract ideas to a tangible item they can try out. From this interaction, you can obtain thorough and actionable feedback that can be used to fine-tune product requirements.

Wouldn’t it be great if we had our products all figured out as early as the concept stage? That never happens though. Every successful product has experienced significant changes in design and architecture before it truly satisfies customer expectations. That’s because, over time, the manufacturer grows in their understanding of both the product and their target customer.

A prototype forces you to recognize, understand, and address any technical shortcomings of the product’s design. It’s an opportunity to master the details well before the final product is deployed.

Even in small and medium-sized businesses, product concept and design is rarely a one-man show. It’s a collaborative effort that will usually rope in a broad range of stakeholders both within and outside the company. Inevitably, there will be differences of opinion between members of the team on what design specifications will elicit the greatest interest from the market.
In the absence of prototypes, this argument is reduced to a contest of untested ideas. By prototyping the competing design ideas, you can benchmark the performance of each and determine which one is best instead of relying on your gut feeling.

There’s a far greater number of startups looking for money than there are persons and institutions willing to lend or invest the said money in a startup. This, combined with a heightened risk aversion that followed the spectacular burst of the dot-com bubble means it takes more than just a nice speech to get investors on board.

Even in large corporations, in-house projects face similar skepticism by executives keen on maximizing revenue. Prototypes can convincingly demonstrate the feasibility of an idea thus lowering investment risk and raising the likelihood that the concept will secure funding.

In the past, a prototype was a nice-to-have optional phase of the product development lifecycle. Today, prototypes are no longer the exception but the rule. If you want to build a product that customers will fall in love with from the get-go, then prototyping is something you have to include in your design process. 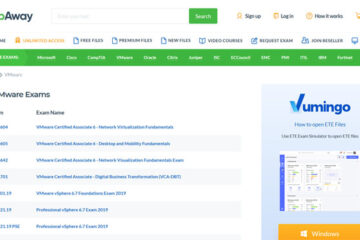 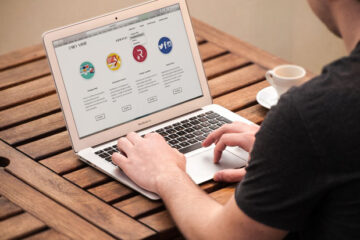 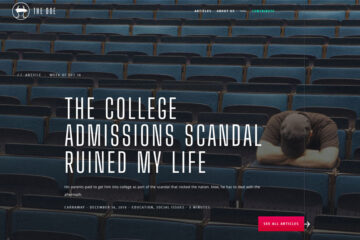