June 25th, 2021, Guangzhou, China – NetEase Games is happy to reveal that pre-registration for their Sci-fi Grand Space Simulation Game Infinite Lagrange is now open via the game’s official website in Japan, South Korea, and SEA areas on June 23rd, 2021. In Infinite Lagrange, it is the era of interstellar travel. Players are tasked with building a fleet, participating in battles, trading, plundering, and venturing into the vast and unknown reaches of space. 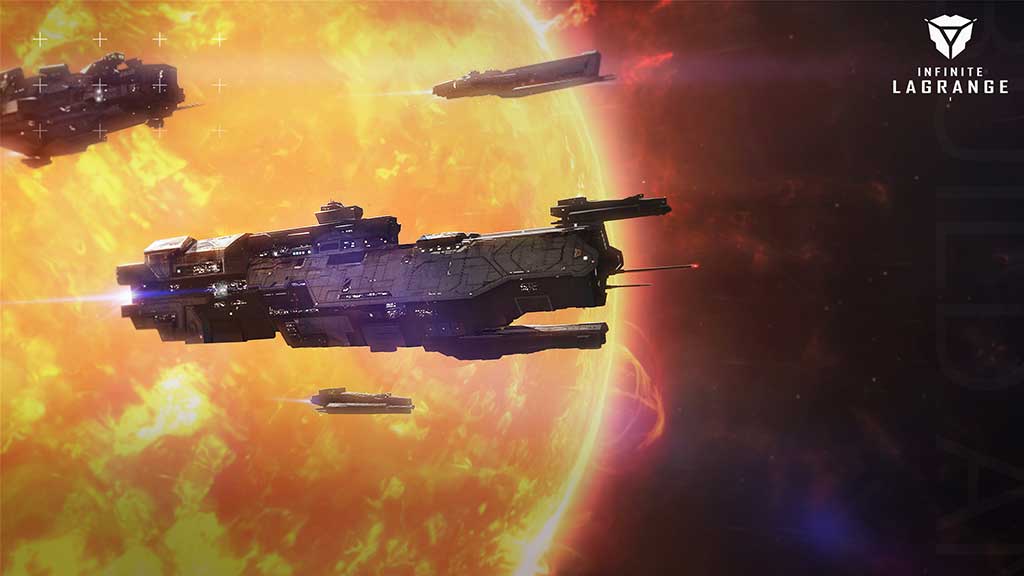 There are dozens of choices to be made in Infinite Lagrange as well as dozens of battles to be had. A well-planned ambush can severely damage the enemy fleet but hanging back and staying on guard is also a perfectly valid choice. With multiple different forces, all vying to occupy the same space, trying to decide how to deal with the others can be a difficult choice. 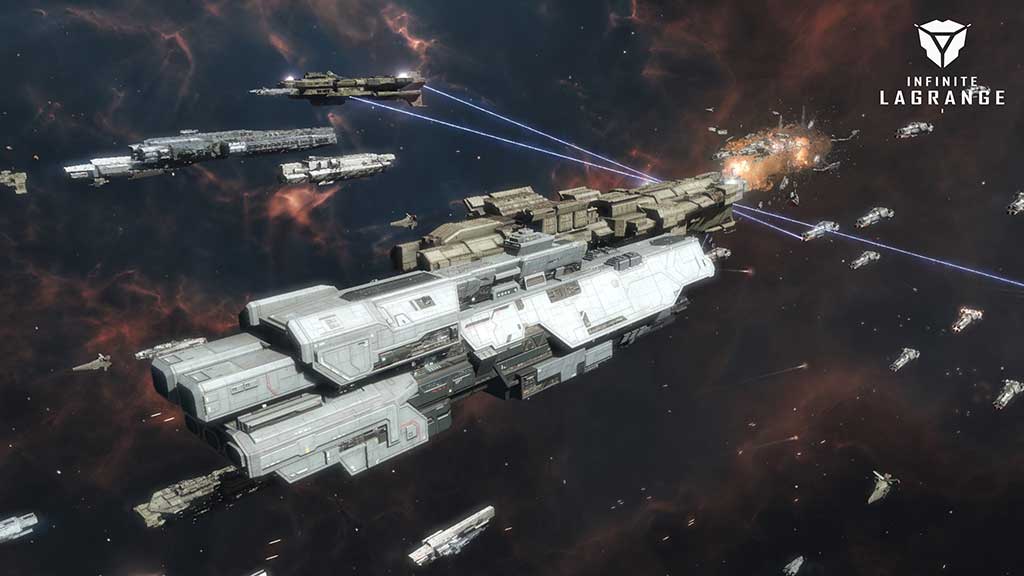 Seek Allies to Conquer the Universe

This is a dynamic society, where cooperation and conflict happen every day. Join or form alliances with other players. Expand territory and spread the faith throughout the galaxy. You will enter a robust universe where you can strike for common prosperity with diplomacy or remain detached. 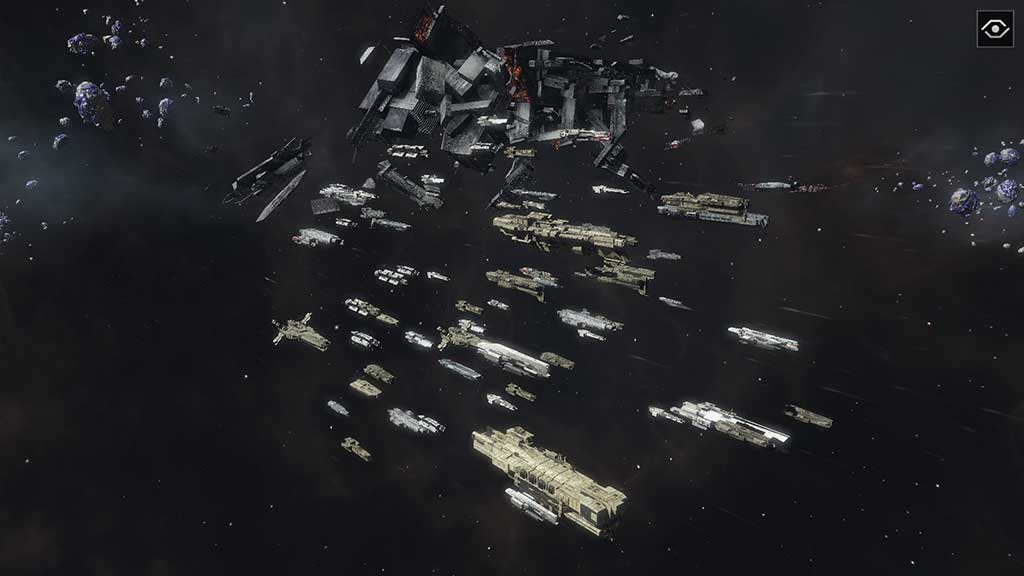 Develop a Base and Customize Ships

In the game players have control over only a small city with two frigates at the beginning. To carry more weight in intergalactic space players will mine, build, trade, expand their base and territory and attain better ship-building technology. 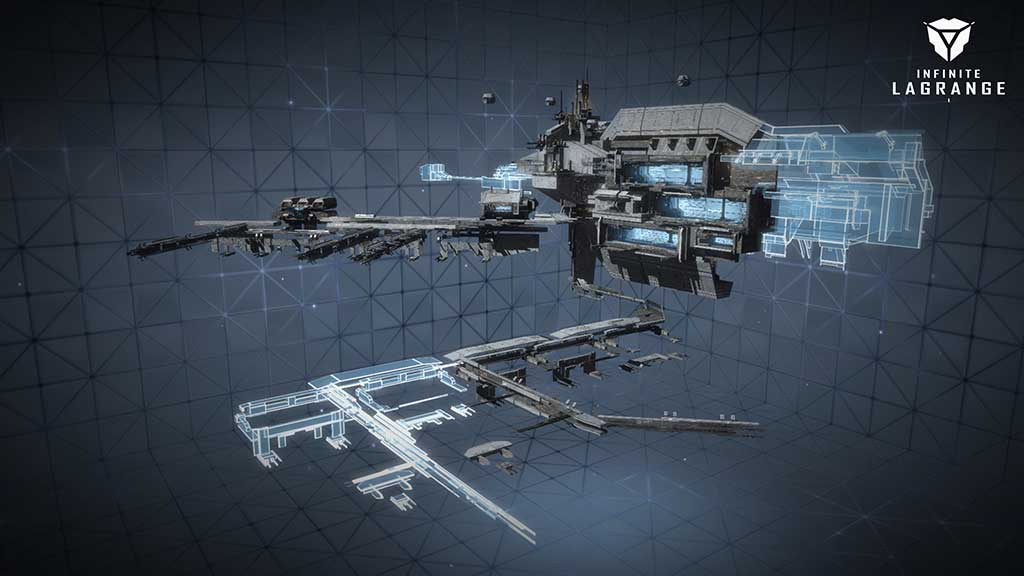 Modify Your Own Unique Ships

Infinite Lagrange has a wide range of ships including Fighters, Gunships, Frigates, Destroyers, Cruisers, Battlecruisers, and Aircraft Carriers all of which have a variety of models to choose from. The weapons system of every warship can be modified providing a personalized customization experience for the player. 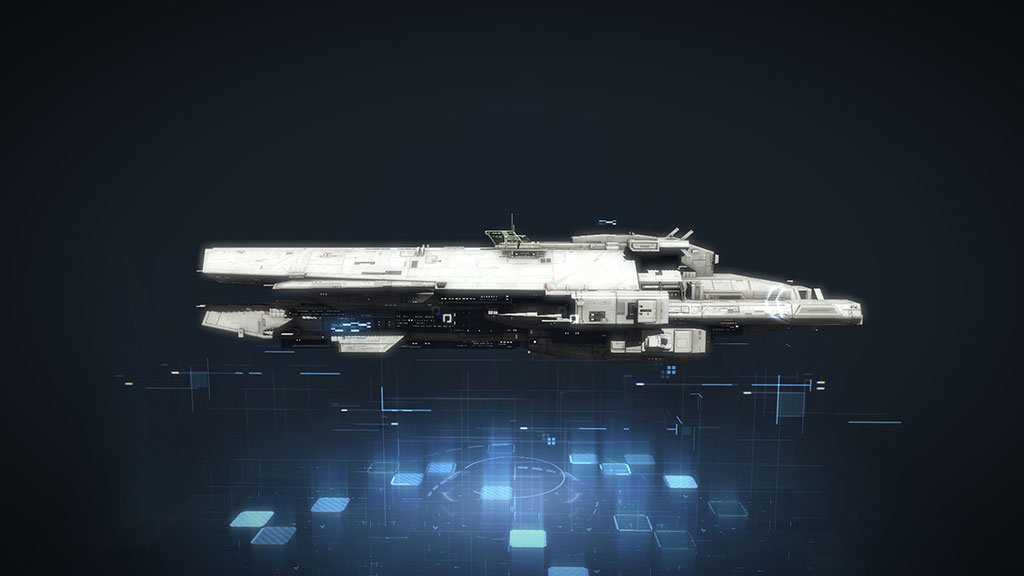 Weapon Blueprints and the Technology Tree

Even more, choices can be made within the game’s technology tree. To enhance the strength of their fleet, players will unlock artillery, gunship storage, and other technologies giving them practically infinite choices. Modify the ships and improve their attributes with blueprints to release the full potential of the future’s cutting-edge technology. 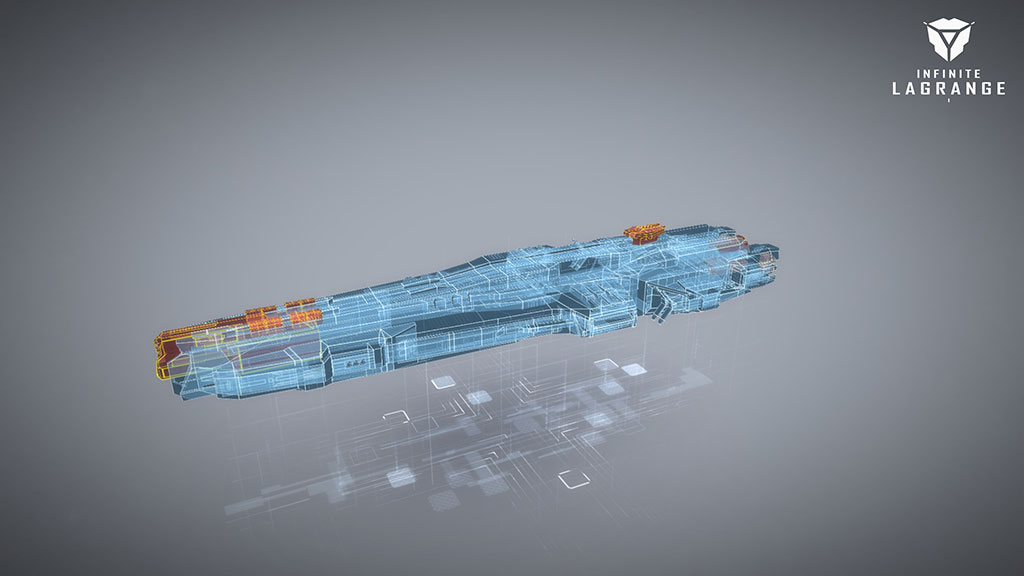 In addition to the fierce space battles, in Infinite Lagrange players can also experience the joy of space survival. To survive and expand, resources such as metal, crystal, and heavy hydrogen are essential. Just like on Earth, even in the vastness of space, resources are finite. Besides mining and transportation, plunder is also a necessary way to accumulate resources. 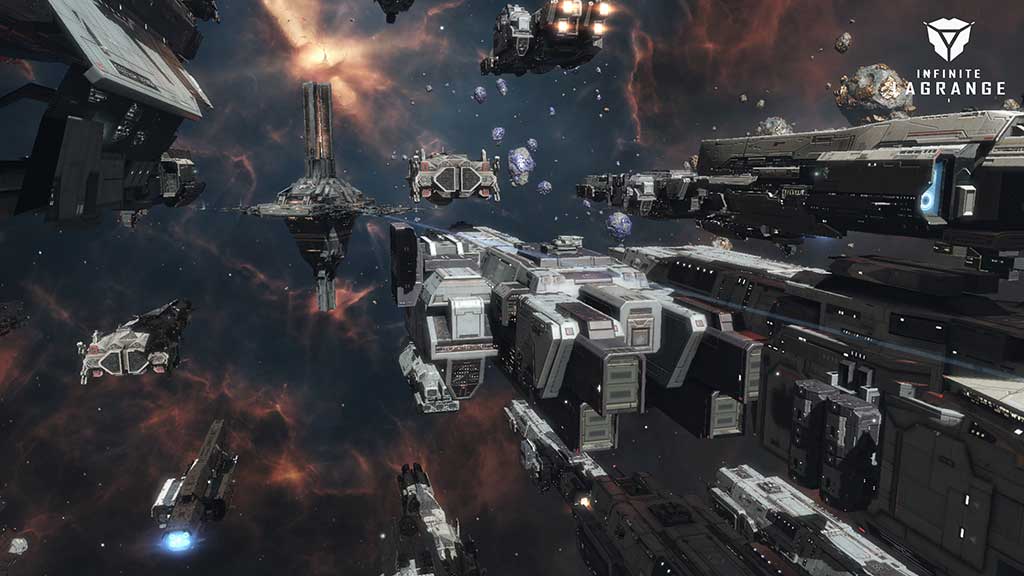 There are stories behind every city and every ship in the world of Infinite Lagrange. In just one corner of the Milky Way, players will have their own base but beyond that is the vast unknown. By sending a fleet to the dark frontiers where anything can happen, players might just discover more about the other civilizations around them. And the game’s 3D rendering allows players to view its diverse world as well as its battle scenes from various angles. 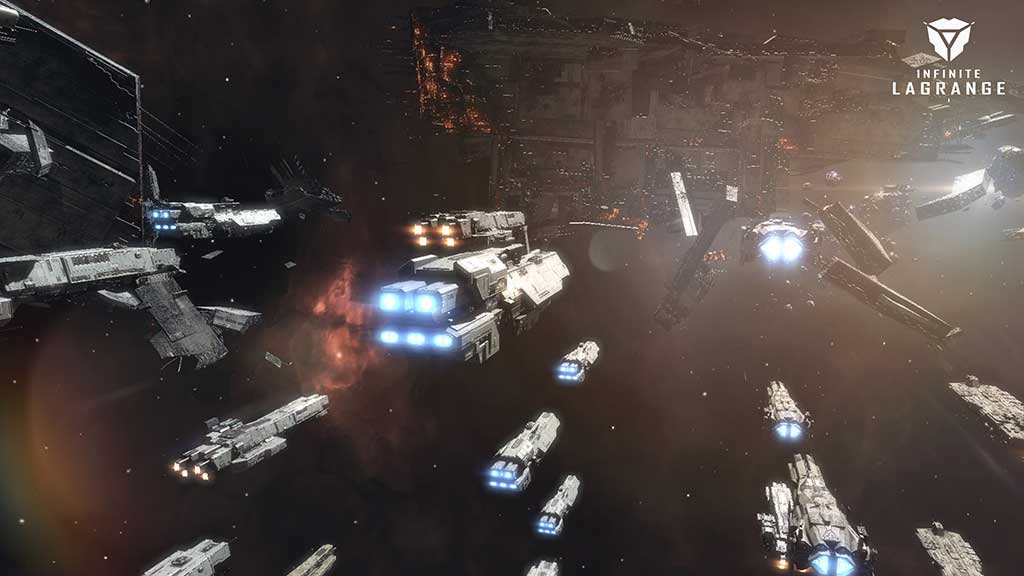 Infinite Lagrange is NetEase’s original space strategy mobile game, where you can explore uncharted galaxies, enjoy space scenes comparable to movies and experience the thrill of crossing hundreds of astronomical units to engage in large-scale battles. Here you can take in a galaxy full of history and stories, and there are countless cultures, relics, and thoughts waiting to be explored and deciphered. 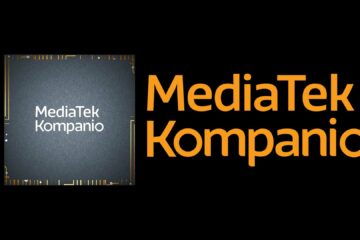 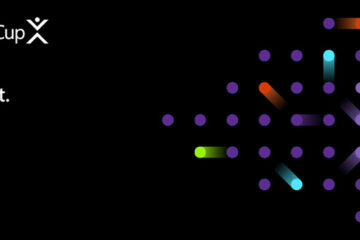 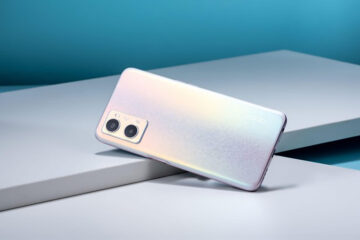