The Game Awards saw the World Exclusive Reveal of TRANSFORMERS: REACTIVATE, offering fans a glimpse of what they can expect with a cinematic trailer. The gravest threat to humanity has arrived. And it’s already won. Earth is no longer ours; it belongs to them. All we have left is our hope for the Autobots, as we salvage them from the rubble left behind.

TRANSFORMERS: REACTIVATE will offer players a chance to immerse themselves in the TRANSFORMERS universe like never before. They will get to play as some of their favourite characters; unique, weighty, and powerful, seamlessly converting between vehicle and bot form as they battle The Legion; the greatest threat the Autobots have ever faced.

Richard Jolly, CEO of Splash Damage, says, “Growing up with G1 TRANSFORMERS in the ’80s means it’ll always hold a special place in my heart, it’s both an honour and a privilege to work with such a beloved franchise. We know fans have been waiting a long time for a new TRANSFORMERS game on consoles and pc, and we’re going to give them the experience they deserve.”

Eugene Evans, SVP of Business Development & Digital Licensing, at Hasbro, says, “Fans have been eagerly awaiting a new game that immerses them into our iconic TRANSFORMERS universe. We’re thrilled to share a first look on one of gaming’s biggest nights. Splash Damage has an amazing track record with some of the world’s most famous IP’s and have a strong creative passion for the TRANSFORMERS brand. We’re confident that TRANSFORMERS: REACTIVATE will be hugely popular with the TRANSFORMERS community and continues the Hasbro Blueprint 2.0 strategy of creating first-class branded entertainment across diverse categories and platforms including video games.”

TRANSFORMERS: REACTIVATE will be available for PC and consoles. With the Closed Beta planned for 2023, players can sign up right now at www.playTFR.com for future updates.

You can prepare for more updates next year by joining the official social channels:

Splash Damage is dedicated to crafting team-based multiplayer games that forge lifelong friendships. The iconic universes of Halo, Gears, Batman, and now TRANSFORMERS have all had the Splash Damage treatment, along with their own creations like Dirty Bomb, RAD Soldiers, and Brink. Now in their 21st year, they have entered a new era of ownership, stability, and growth. Splash Damage has grown to over 400 people, with several unannounced games set to inspire audiences worldwide.

The TRANSFORMERS brand is a global powerhouse franchise with millions of fans around the world. Since 1984, the battle between the Autobots and Decepticons has come to life in movies, TV shows, comic books, innovative toys, and digital media, bringing incredible “MORE THAN MEETS THE EYE” experiences to fans of all ages. The brand’s enduring connection is made possible by its rich storytelling and characters: the heroic Autobots who seek to protect all life, and the evil Decepticons who seek to conquer the universe. The TRANSFORMERS brand is a Hasbro franchise.

Hasbro (NASDAQ: HAS) is a global branded entertainment leader whose mission is to entertain and connect generations of fans through the wonder of storytelling and the exhilaration of play. Hasbro delivers engaging brand experiences for global audiences through gaming, consumer products, and entertainment, with a portfolio of iconic brands including MAGIC: THE GATHERING, DUNGEONS & DRAGONS, Hasbro Gaming, NERF, TRANSFORMERS, PLAY-DOH, and PEPPA PIG, as well as premier partner brands.

Hasbro is guided by our Purpose to create joy and community for all people around the world, one game, one toy, and one story at a time. For more than a decade, Hasbro has been consistently recognized for its corporate citizenship, including being named one of the 100 Best Corporate Citizens by 3BL Media, one of the World’s Most Ethical Companies by Ethisphere Institute, and one of the 50 Most Community-Minded Companies in the U.S. by the Civic 50. For more information, visit www.corporate.hasbro.com.

Formed by a group of mates in 2014, BULKHEAD is now a 120-person British-based developer of PC & console shooter games. BULKHEAD is committed to putting the player first and has already released Battalion 1944, The Turing Test, and Killrun. They are developing TRANSFORMERS: REACTIVATE in collaboration with Splash Damage, as well as developing their own original IP. 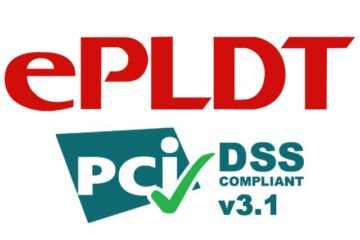 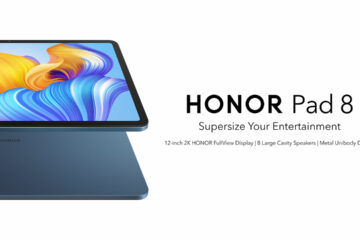 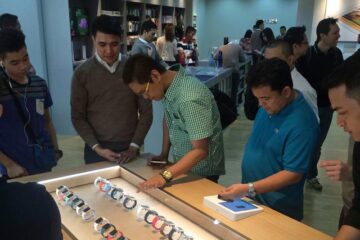