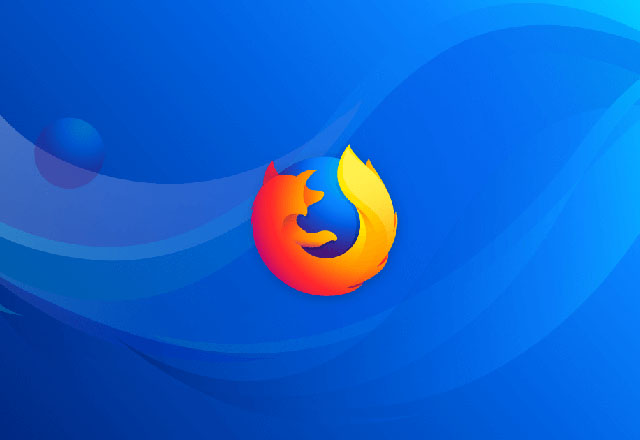 It’s been a long time since something interesting happened in the world of web browsers. That changed last week when Mozilla launched Firefox Quantum, their latest ultra-fast web browser.

Compared to its competitors like Google Chrome, Microsoft Edge and Apple’s Safari, Firefox Quantum uses up 30% less memory meaning it minimizes the load on computers and allows users to have more tabs open without causing the browser to crash or slow down.

Here’s a short introduction from the official Mozilla blog:

It’s fast. Really fast. Firefox Quantum is over twice as fast as Firefox from 6 months ago, built on a completely overhauled core engine with brand new technology stolen from our advanced research group, and graced with a beautiful new look designed to get out of the way and let you do what you do best: surf a ton of pages, open a zillion tabs, all guilt-free because Firefox Quantum uses less memory than the competition. Your computer will thank you.

Check out Firefox Quantum in action via this YouTube video:

I’ve been using Firefox since it was first launched back in 2004. One of the main reasons why I’ve stuck to using Firefox even though Google Chrome was more faster is because of Add-ons. I use a lot of add-ons for work and personal use like Colorzilla (color picker and gradient generator), Copy Link Text, Measure-It (ruler for measuring web elements in pixels) and Fireshot (screenshot tool) just to mention a few.

I was happy to find out that Mozilla decided to add a built-in screenshot tool in Firefox Quantum. Now I don’t have to install a third-party add-on and worry about keeping it up-to-date or finding an alternative when the developer stops updating it.

The built-in screenshot tool has two options: Save Full Page and Save Visible. After you select one of those options, you will be shown a preview of the screenshot and the option to download it to your device or upload it online. 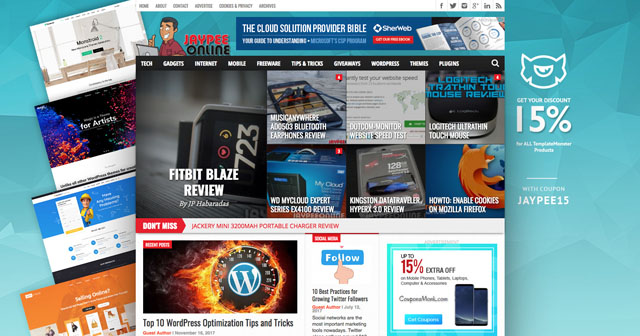 If you choose to upload it online the screenshot will be available for 14 days (by default), after which it will expire and be deleted. However, you do have the option to choose how long the screenshot should be retained – Indefinitely, 10 minutes, 1 hour, 1 day, 2 weeks or 1 month. 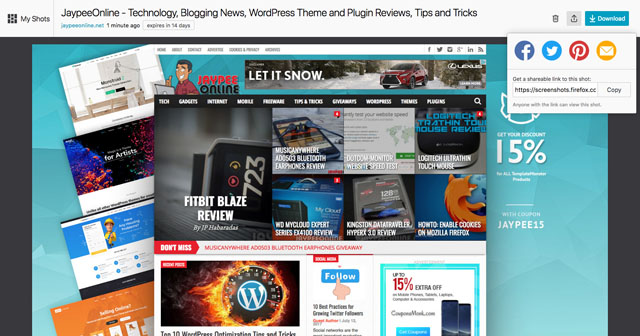 The built-in screenshot tool is simple and easy to use. It works well and does its job but if there’s one thing that I could add to it, it would be the option for users to select a specific area or size of the webpage and save it as a screenshot.

EDIT:
The only thing I didn’t like about the recent update was that many of the add-ons I used stopped working after upgrading to Firefox Quantum. This was due to the modernizing of Firefox’s add-on technology and transition to a new framework.

In Firefox version 57, in a release on November 14, 2017, only extensions built with this new technology will work in Firefox. A majority of the most popular add-ons are already compatible, so most users should not notice any changes.

To see if you have incompatible extensions installed, click the menu button Fx57menu and choose Add-ons (or enter about:addons in a new tab) to open the Add-ons Manager. From there, you should be able to find recommended replacements for any legacy extensions.

I had to manually find the updated version of the add-on or find a working alternative. It wasn’t that difficult but it would’ve been better if Mozilla automatically provided the link to the updated version instead of requiring users to find a replacement by themselves.

I’ve been using Firefox Quantum for a few days now and other than the issue I had with the legacy add-ons, I can say that this was a welcome update. Firefox Quantum is really better and faster than the previous versions of Firefox that I’ve used. If you haven’t tried it yet or haven’t installed it on your computer, you can get a copy from the official Mozilla Firefox page. Alternatively, if you already have an older version of Firefox installed on your computer, all you need to do is to go to Menu > About Firefox and the browser will automatically check for any available updates.

Anyone else using or have tried Firefox Quantum? What do you like about this latest release from Mozilla? Has Firefox Quantum made you ditch Google Chrome or other competing web browsers? Please share your thoughts by leaving a comment below. 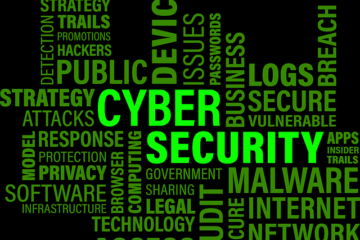 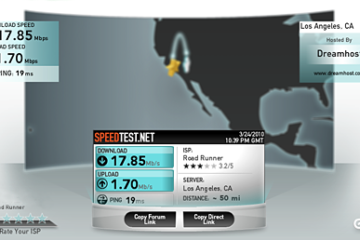