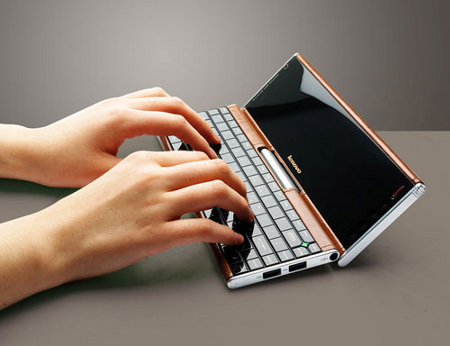 The mysterious netbook that had images floating around lately was confirmed today when Lenovo posted teaser images on their photo feed. It turns out to be a concept system called the Lenovo Pocket Yoga which has a very similar design/concept as the Sony Vaio P although this one was conceived two years ago.

Based on the leaked photos, the Lenovo Pocket Yoga has touchscreen support via stylus and has the ability to be converted into a tablet pc by flipping the display backwards.

It looks like Sony is not the only gearing towards creating pocketable netbooks. The Lenovo Pocket Yoga is still considered as an “experiment” or “concept system” and there are no specs available for it as of now but it won’t be surprising if they release it or something similar in the near future. 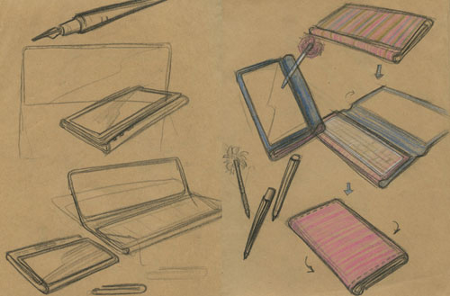 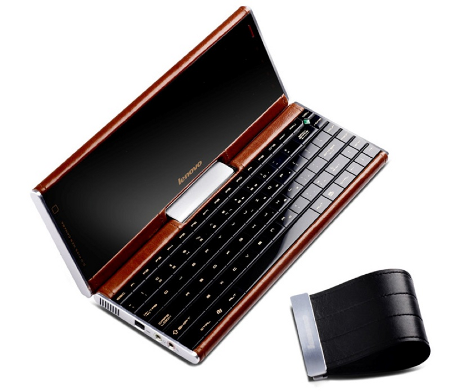 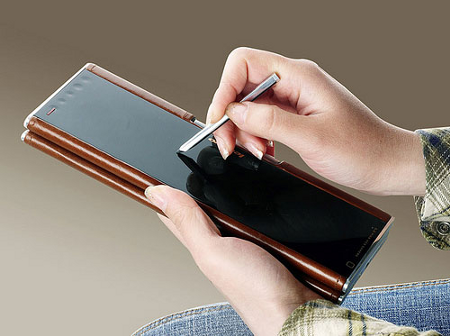 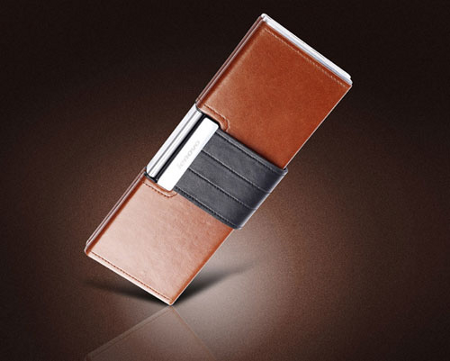 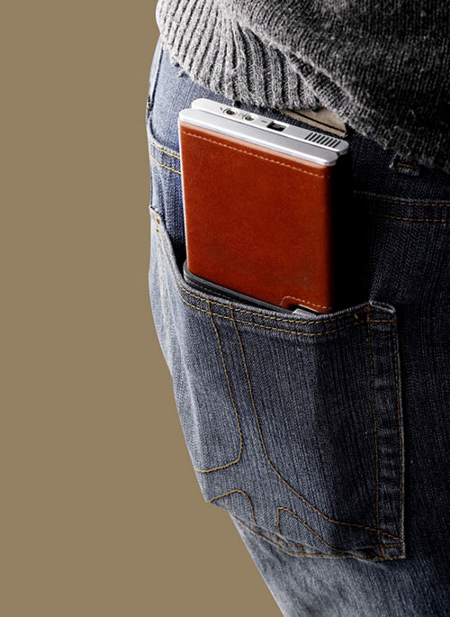 The Lenovo Pocket Yoga looks nice and very portable. This device is ideal for people who are always on the go and need something to do certain tasks while traveling or while out of the office like check emails, create/edit/send documents, take down notes and surf the web. It would be nice if they’d also have it in black leather.

What do you think of Lenovo’s Pocket Yoga concept UMPC? What features would you want it to have? Would you buy one if they released it? 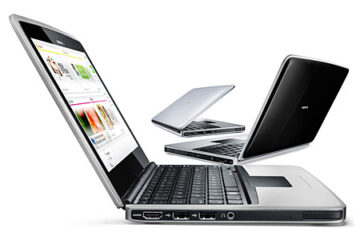 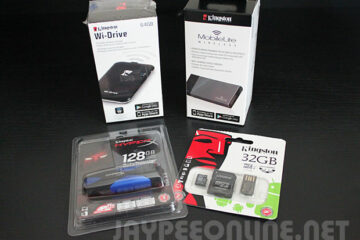 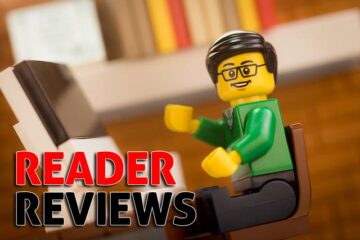