How Internet Threats Can be Taken into Court 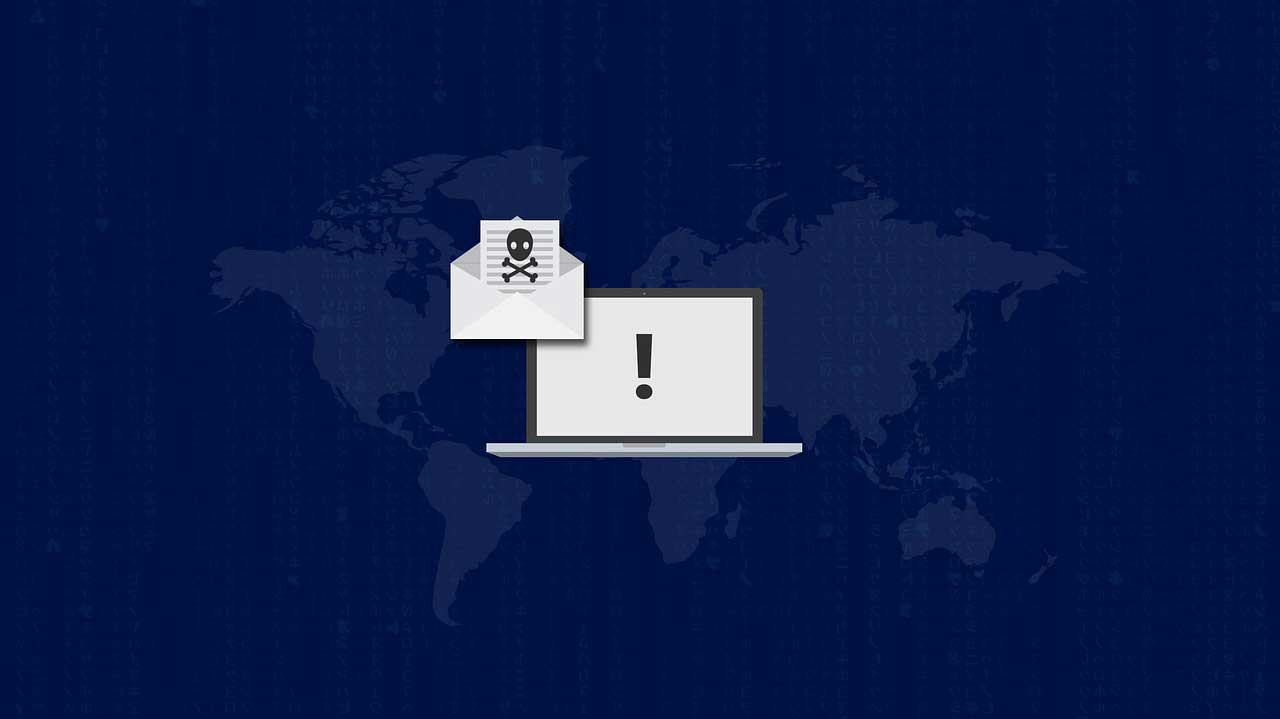 Today we’ll be taking a look at something serious that can happen in the online environment – even on Facebook or YouTube. Namely, we refer to internet threats or threats made online and how they can get someone sued and eventually convicted.

If you’re looking for legal defense for assault and battery, for example, then you know that the latter implies someone making threats towards another person with the intent of hurting them.

As such, it would appear entirely normal for internet threats to be considered illegal. However, as seen in a multitude of cases – most notably Elonis v. United States – the court of law cannot always rule against the offender.

Let’s take a closer look at when and how internet threats can be taken into court!

The Issue of Context

Naturally, the context must be a threatening one for a threat to be considered illegal. If it is clear that the presumed threat was made in a sarcastic or joke-like context, it will not be considered a threat.

However, the context does come with issues. Although you may think you’re saying an innocent joke, people may see it as a threat and report you. This is quite similar to the bomb jokes that some people make in airports. They are jokes – but they come with the risk of creating panic and endangering lives, and they can get you in trouble!

The Things that Make an Online Threat Illegal

The law does not usually cover online threats in many states or throughout the world. However, every country comes with clear laws referring to bullying and criminal threats. Naturally, those laws extend to the online environment as well.
As such:

While harassment and online bullying may be illegal in some countries, most don’t really consider them as actual threats or signs of danger.

However, constant harassment accompanied by casual threats that showcase the intention to harm another individual may be seen as illegal. Keep in mind that threats are considered illegal only when they make someone afraid of potential violence, and when that fear affects their life.

This is why harassment isn’t usually seen as a threat – because it doesn’t come with explicit threats of violence.

In short, almost any type of threat that you experience online can be taken into court. If you are genuinely afraid for your health/safety, then a police report is the first and best thing to do.

Still, some recent events showed us that actual stalkers that made online threats were set free. In this case, it is highly recommended that you contact a lawyer and have them notify the law of the threats!

xFyro Back with Insane AI-Powered Headphones