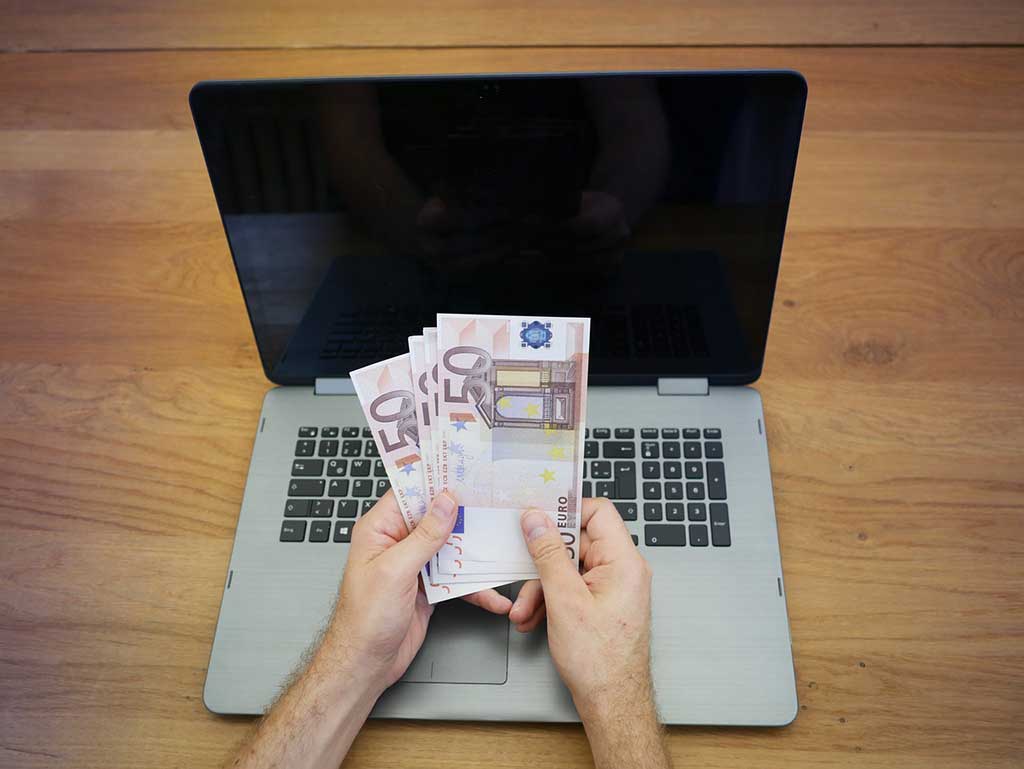 For some of those who gamble on sports, things have not changed in the last fifty years. They still go to a bookie and place a bet and hope to win big. However, while things may not have changed for everyone, the industry as a whole has had a complete makeover. Technology has forever changed, not only how people do sports betting, but the whole culture surrounding the act of doing so.

Before the digital age, there was a big social stigma around sports betting. The level of illegality for the act had varied over the previous century, with the only state with widespread legalization of sports betting being Nevada.

Aside from a friendly wager with a friend, sports betting was largely viewed as crass and something for a lower class of people. The activity was widespread across the nation, but outside of Nevada and a few isolated allowances of specifically regulated sports betting in a handful of other states.

The illegality of sports betting and the need to associate with somewhat nefarious characters, in order to do so kept the activity somewhat in check. However, it was still a thriving illegal industry with large levels of participation.

Internet gambling began small but quickly ballooned into a multi-billion dollar industry. While sports betting and many other forms of gambling remained illegal in most states, the lack of internet regulation led to massive growth. The social stigma that had plagued sports betting throughout the 20th century began to evaporate.

The ability to type a few keys and click a few buttons bleached a previously blue-collar activity white and an already thriving industry grew to delirious new heights.

In the next few years after online gambling took off, the government tried to enact laws to largely shutter the activity. However, it was a losing fight, and internet gambling continued to grow along with the technology that supported it.

Once smartphones became commonplace online gambling expanded even further. People could do it whenever and wherever they desired. Apps were developed to attempt to make an already addictive behavior even more so. Online services began to grow not only for betting but for analyzing bets.

People with access to an over-the-top media service betting website could feel less like they were taking a gamble and more like they were making an informed investment. They could analyze everything about the matchup on which they were betting.

Betting on sports became like betting on the stock market. Sports betting was a little more volatile, but participants began to be viewed on the same level as those who had been gambling on the fates of companies and industries for decades.

Along with societal views about sports betting shifting, governmental perspective began to change as well. Governments began to finally realize that the desire for sports betting among the people was too high for any regulations to eliminate it from common practice.

Many governmental bodies also began to understand that they were missing out on massive amounts of money in tax dollars by keeping the industry illegal. By legalizing, regulating, and taxing sports betting, there was the possibility for states to receive much-needed funds that until that point was being pocketed by criminals.

In 2018, the Supreme Court struck down a federal law outlawing sports betting on a national level. Since that decision, over a dozen states have made moves to legalize sports betting and start receiving much-needed state funding.

It is likely that many other states will follow in the footsteps of those that have already legalized sports betting, as they see the financial gains being received in the states that were early adopters of legalization. Much like the legalization of marijuana seems to find more state converts on a yearly basis, it seems likely that legalizing sports betting will follow the same path.

The industry will continue to grow. The hope is that the problems associated with sports betting will diminish rather than expand as legalization spreads.

Many states are likely to put a portion of the money they receive in taxes from betting into gambling addiction services. The hope is also that people with a problem will be more likely to seek help since the social stigma around sports betting has waned.

There is also a hope that attempts to fix matches will also diminish due to extended oversite of where the money bet on the games flows.

Sports betting is here to stay. The only real question is how it will change next.