Generation Z currently represents the majority of the population. As such, this demographic represents an incredibly valuable market for all businesses but to the smartphone industry in particular. The smartphone has taken the throne as the most used device by Generation Z. They control how the industry will move forward, whether it be the devices, apps, or social media. As time goes on, it will become more and more important to understand their needs and how their lives differ compared to past generations. So let’s see how expectations for our smartphones are changing at the hands of youth.

The first thing that comes to mind when you think about younger generations using technology is probably social media. That’s no secret at this point. But even in the past few years, teen social media usage has begun trending away from Facebook’s model of broadcasting to a large audience. Instead, they favor Instagram’s style of fast, intimate communication with people. It may be a sign that teens are seeking ways they can feel more immediately connected to people from the internet than what current technology is capable of giving them. 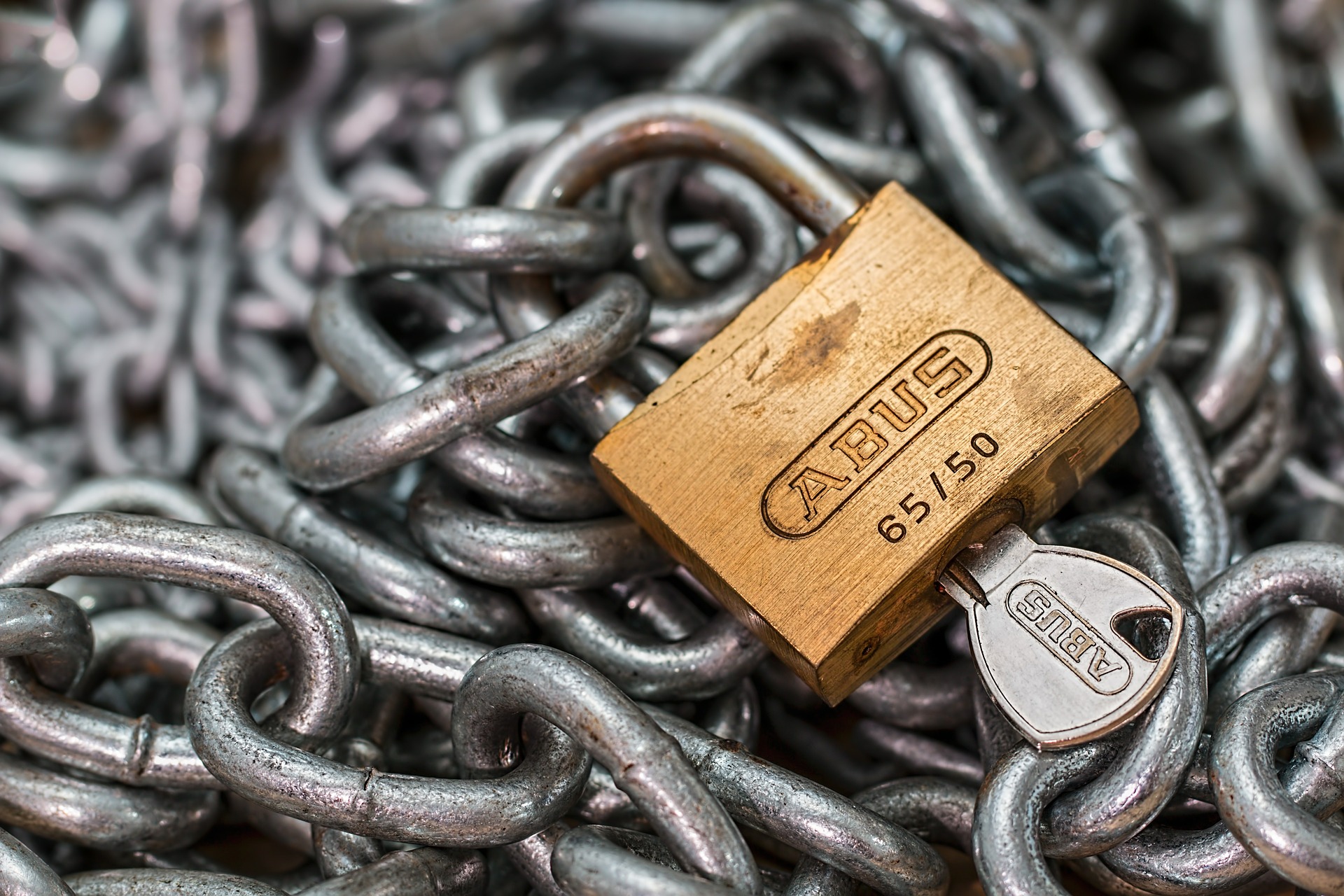 But where there are social media, there are concerns about privacy. It’s becoming increasingly convenient to give away your personal data to companies for the promise that they will improve your life. Unfortunately, there are risks that malicious third parties will utilize that information to harm you. Americans learned this lesson back in 2017 when Equifax released the banking information of millions in a security breach. It sent a message to consumers that no company will never make a mistake. But it simultaneously creates a demand for companies that prove to be capable of guaranteeing your privacy.

Another way smartphone usage has changed with Generation Z is how the news is consumed. A study in 2016 revealed that 49 percent of Americans ages 13-18 obtained their news from social media, while 32 percent got their news from websites and apps. With the internet gradually surmounting television as a news source, people will find themselves fooled by falsified information due to how much of it is online. It could be foreseeable that consumers will soon desire a product that can streamline the process of fact-checking online.

The rise of the smartphone has changed more than just the news, though. It has changed all of entertainment. Smartphones have become the primary device that teens use to consume entertainment at 34 percent as opposed to computers at 26 percent and television sets at 24 percent. It is clear that the convenience of consuming content on a mobile device has become a sticking point among Generation Z. As this trend continues, there will surely be a demand for stable connections and powerful devices such as the Galaxy S9 Plus alongside dependable networks like T-Mobile.

The use of the smartphone as a creative tool is nothing new in itself. It’s the purpose of that creativity that distinguishes Generation Z. The desire to constantly be connected to those on your social media and be a compelling creator mirrors the desire to be accepted within physical social groups. Those two key aspects stress the importance of two of the smartphone’s most prominently advertised features: its battery life and its camera quality. The caliber of these functions will make or break the future of a smartphone manufacturer if Generation Z has anything to say about it.

Generation Z is approaching the age where they will start commanding the markets with their numbers and spending power. Therefore, any businesses looking to survive will want to keep an eye on the nature of Generation Z trends. This is distinctly true for the smartphone industry that has had a part in raising this generation. Reliance on mobile devices will only grow from now on, and manufacturers will need to respond by improving on the elements they rely on most. This is the most volatile and reactionary generation of the modern age, and Generation Z will not hesitate to abandon obsolete products. 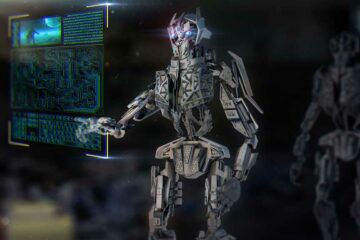 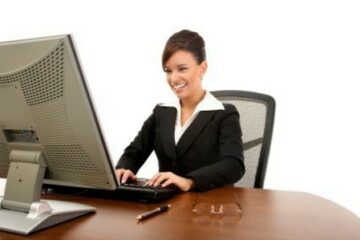