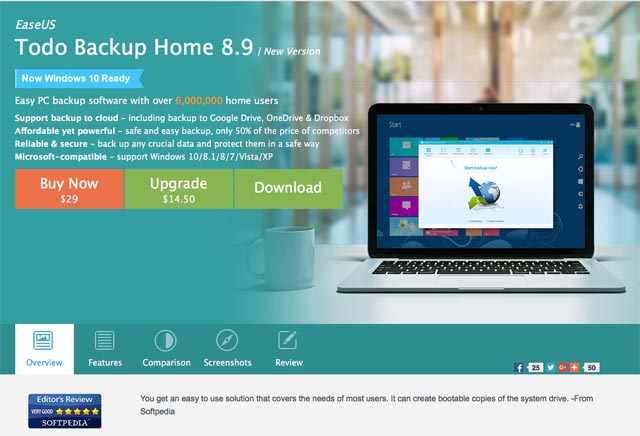 Looking for affordable and reliable backup software? Check out our review of the EaseUS Todo Backup Home edition.

Do you keep backups of all your digital files like documents, emails, photos, mp3s, and videos? You may have physical copies for some of those files but what about those that don’t? What if you lost those files due to fire, tornado/hurricane, flood, theft, hardware failure, etc.? Did you know that 6% of all PCs will eventually suffer an episode of data loss at any given time? (The Cost Of Lost Data, David M. Smith) In this day and age, it is very important to have backups.

According to a national survey conducted by Harris Interactive:

Personally, I have learned the hard way in terms of not having backups of important files. In 2005, I lost several years’ worth of blog posts because I didn’t have a backup of my WordPress database. Since then, I’ve always made sure that I run frequent and redundant backups of my WordPress database. In terms of documents and files on my computer, I keep backups of all my documents, photos, and videos in multiple locations on the cloud and on external storage devices, one of them being the WD My Cloud EX4100.

Backing up data and digital files can be very cumbersome and time-consuming especially if you’re dealing with thousands of files. EaseUS Todo Backup is designed to make backing up convenient and easy, just set it up once and you can forget about it because it will do everything for you automatically. For this review, I was provided an EaseUS Todo Backup Home edition license. 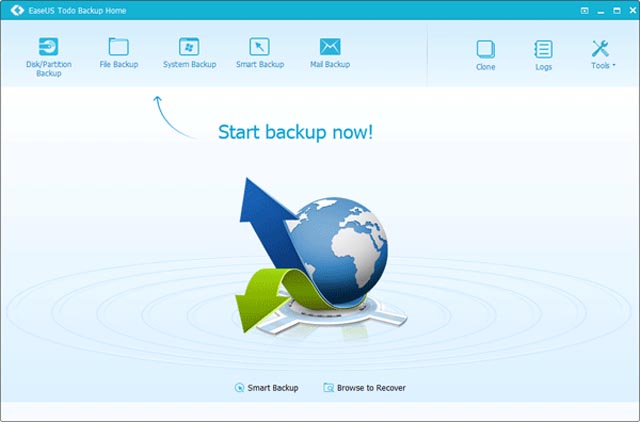 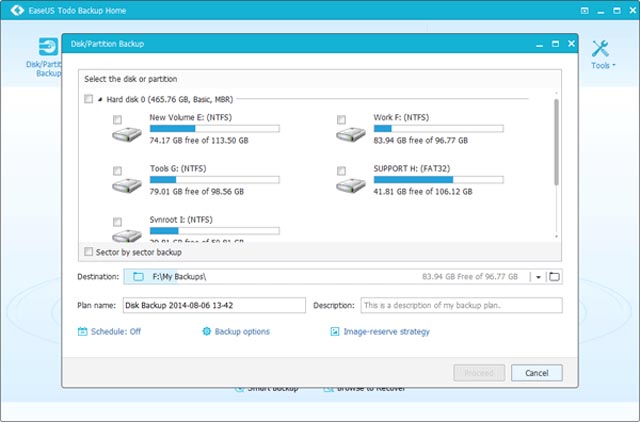 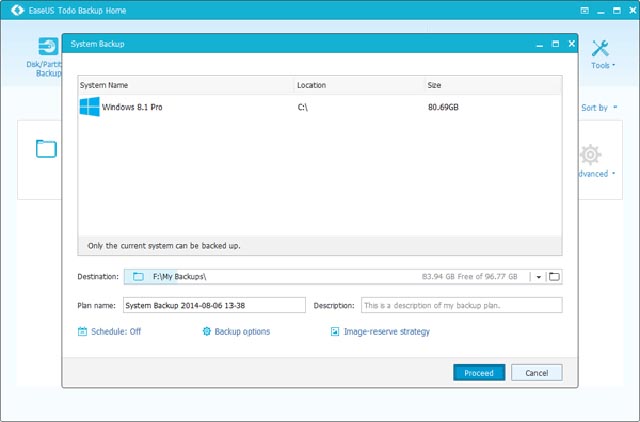 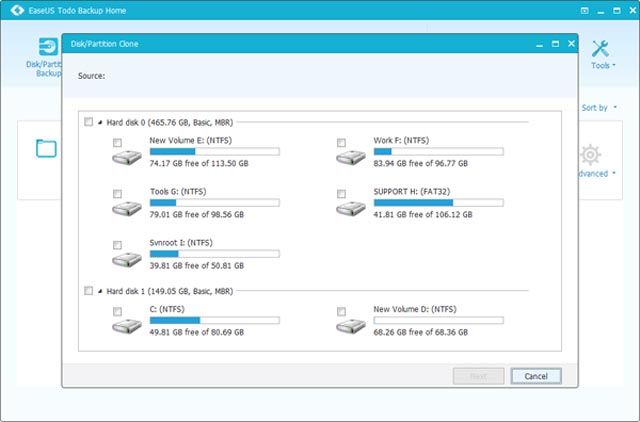 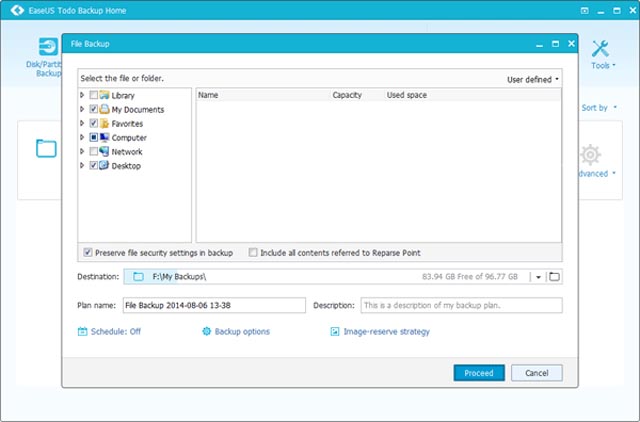 EaseUS Todo Backup Home only takes a few minutes to install and the UI (user interface) is clean and easy to follow. When you open the program, the first thing you’ll see are the main backup types are – Disk/Partition Backup (backs up the entire disk or specific partitions/volumes), File Backup (backs up specific files/folders), System Backup (backs up and recovers your entire operating system in case of disaster), Smart Backup (monitors changes of selected files/folders and performs automatic backups) and Mail Backup (backs up all Microsoft Outlook Express or Outlook 2003/2007/2010/2013/2016 emails).

Other options in the main interface include – Clone, Logs and Tools. Aside from the ability to create file and system backups, EaseUS Todo Backup also offers a clone disk feature which is very useful when you find yourself upgrading to a new hard disk and you need to transfer all the data without interrupting your work. It can also be used to make a copy of a damaged hard disk via sector level and also for recovering lost data.

After choosing one of the main backup types, users can also customize the process and select different backup options.

EaseUS Todo Backup can backup stuff to a local drive on any Windows PC, to an external storage device, to a NAS (network-attached storage) device, or even to the cloud. EaseUS doesn’t provide user accounts but it works with online services such as DropBox, Google Drive and other providers that have FTP access.

For someone like me who is the official “Family Tech Support Person”, I frequently get requested to fix computers so having a tool to create an emergency disk is very important and very handy. For those who are not familiar, an emergency disk is what you’ll need if the operating system fails to boot up or start so you can perform the necessary measures to repair it. Or if it can’t be repaired, you can use the emergency disk to access the machine and retrieve important files before you perform a system restore or reinstall the operating system.

Aside from all those features and tools, another thing I really like about EaseUS Todo Backup is that it can also be used as a backup software for Windows 10. This can come in handy one of these days since I’m now using Windows 10 on my Sony VAIO ultrabook.

One of the things that I hope EaseUS would add in future updates or versions of the software is the option to backup emails not only from Microsoft Outlook Express or Outlook but also other email clients like Mozilla Thunderbird.

EaseUS Todo Backup Home is available right now for only $29 ($14.50 for upgrade). If you’re interested to try it out, you can also download a FREE 30-day trial version of the software.

We have some good news for all JaypeeOnline readers. Thanks to the generous folks at EaseUS, we will be giving away 5 EaseUS Todo Backup Home edition license keys to 5 individuals. Please watch out for the giveaway post which will be posted in the next few days.

To learn more about this software, read the user guides or to see the full list of features, check out the official EaseUS Todo Backup webpage. 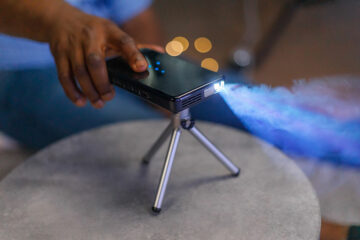 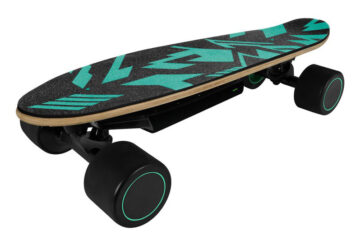 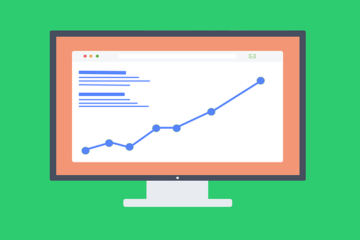