WordPress for iOS 2.6.4 also fixes a bug from the previous version – 2.6.3, where the app inconsistently saves line breaks in the code and removes line breaks when a user edits posts. The team has also addressed the issues involving the Media Uploader where the app crashes when users upload many photos.

Additional enhancements included in WordPress for iOS 2.6.4 are: added option to set any size to uploaded photos and media list is now ascending, making it easier for users who have a lot of content.

WordPress for iOS version 2.6.4 is now available in the App Store.

Anyone else installed or tried WordPress for iOS 2.6.4 on their Apple device? How do you like the updated version so far? Please share your thoughts by leaving a comment below. 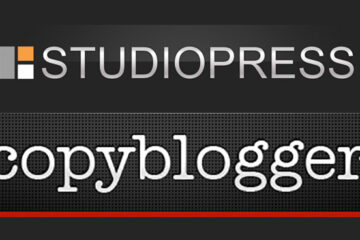 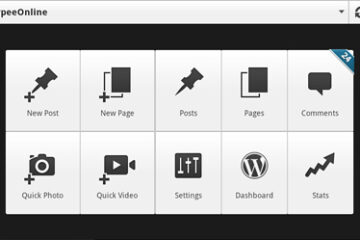