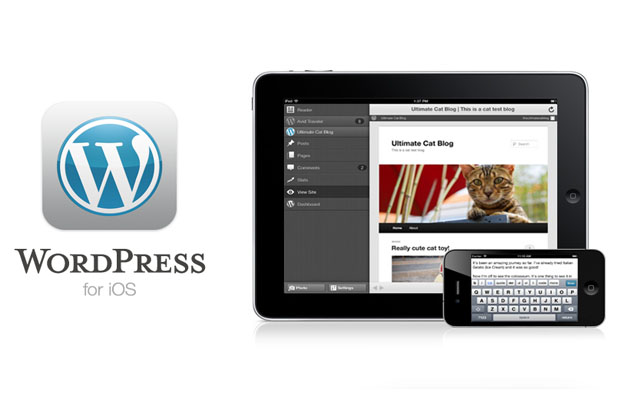 After two months of squashing bugs and adding new features, the WordPress dev team has finally released WordPress for iOS 2.8.

From the WordPress for iOS blog:

It’s been in the works for about two months, and we hope you agree with us that it was worth the wait. This is the first app version in a long time where we’re actually adding features, previously we’ve been 100% focused on improving stability, error messages, and help. While these efforts will continue indefinitely, we now feel like the app is stable enough to start adding some long-awaited features. 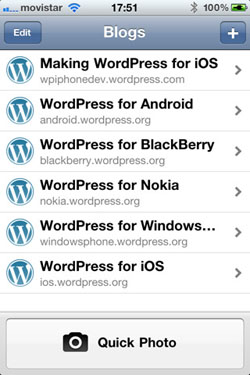 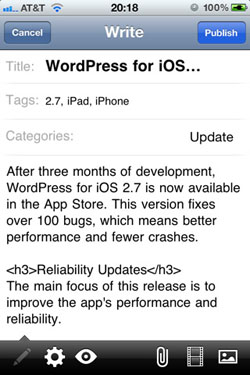 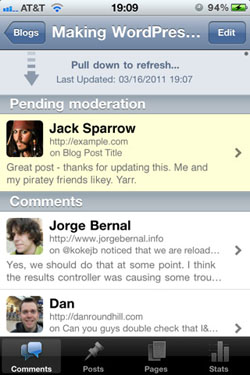 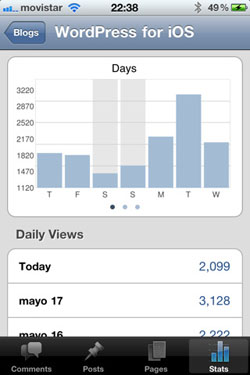 WordPress for iOS 2.8 is now available on iTunes or via the App Store.

I upgraded the WordPress app on my iPhone to version 2.8 early this morning. The upgrade was smooth, no issues or crashes although I haven’t yet tried the new features – Quick Photo and Stats. Will update this post if I encounter any issues.

Anyone else upgraded to WordPress for iOS 2.8? What do you think of the bug fixes and new features? Have you encountered any issues or problems? Is this latest version of WordPress for iOS more stable than previous versions? Please share your thoughts.