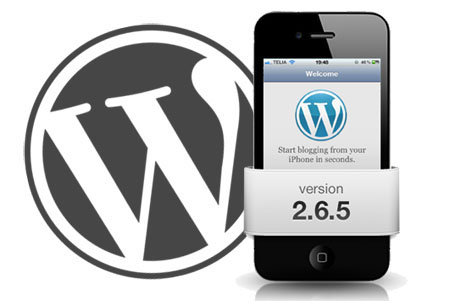 Version 2.6.5 of WordPress for iOS is now available in the App Store. This update includes many smaller fixes and eliminates a few more crashes. All in all, more than 30 issues have been taken care of including correct image scaling for Original Size images and a number of fixes around Pages. Update now and let us know what you think!

We had to leave some issues for the next major update of the WordPress for iOS app, 2.7. This version will have Push Notifications, as well as some restructuring behind the scenes to make the app more reliable. Some of you are still reporting issues with duplicated content, which we know we’ve solved in part but needs more looking into. If it happens to you and you’re able to reproduce it, feel free to nudge us about it in the forums so we can investigate further.

I found out about the update when I was checking my iPhone apps for any available updates. Even though I don’t really use the WordPress for iOS app that much except for comment moderation, it’s still good to see the WordPress team spending more time addressing and fixing issues/bugs on their mobile apps. One feature that I hope they would consider adding in future versions of the app is the ability to access the spam folder. Some legitimate comments get mistakenly flagged as spam and sometimes users accidentally mark the comment as spam when they meant to approve it. Giving users the ability to access the spam folder allows them to check for legitimate comments or undo their mistake without having to leave the mobile app.

Btw, I still get a “XML-RPC Error Bad login/pass combination” error message whenever I open the app but after I click the OK button, I can access the app and everything works fine. Weird! Anyone else experiencing the same issue?

WordPress for iOS 2.6.5 is now available on iTunes or on the App Store.

Anyone here using the WordPress for iOS app? Do you use it for blogging or just for basic functions like moderating comments? What other features/options would you like to see added in future versions of the app? Please share your thoughts. 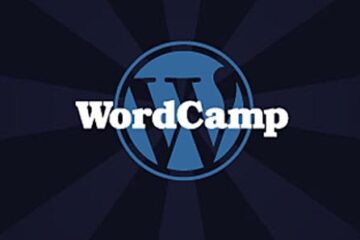