Attention WordPress users running the WordPress app on their BlackBerry devices, the dev team has recently released a new version – WordPress for BlackBerry 1.4.4 which is now available in the BB App World.

This version also comes with a few bug fixes, including a fix for the media uploading issue on the BlackBerry Torch 9800:

For questions and feedback, please visit the WordPress BlackBerry forums.

If you’re using an older version of the WordPress for BlackBerry app, you can download the latest version from the BlackBerry App World.

Anyone else installed or upgraded to WordPress for BlackBerry 1.4.4? Did you encounter any issues or problems during or after the installation? Do you use this app to access your blogs on your BlackBerry devices? Please share your thoughts by leaving a comment below. 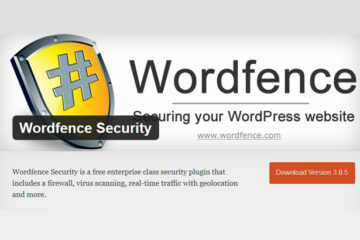 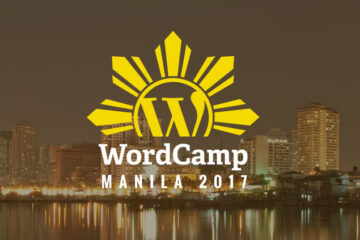