I have the WordPress app installed on my iPhone and although I don’t use it to write and publish blog posts, I like having it because it lets me access my blog and moderate comments when I don’t have my laptop with me. I also keep it there because I might need it one of these days, when I have to publish something quickly like during an emergency.

Previously, the WordPress app was only available for iPhone and BlackBerry users. If you’re a WordPress user who owns a Android-powered device, there’s good news for you! Yesterday, the WordPress dev team officially announced the release of the WordPress for Android app.

Here’s a short video showing the WordPress for Android app in action:

The WordPress for Android app can be downloaded from the Android Market. Just use your device and visit the Android Market and search for “wordpress“. Make sure that the app you install is published by Automattic, Inc.

Anyone here who’s a WordPress user that owns an Android-powered device? Are you using the wpToGo or WordPress for Android app? Do you like using a mobile app to create and publish blog posts? 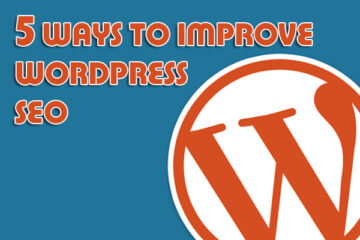 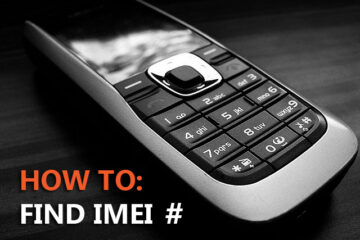